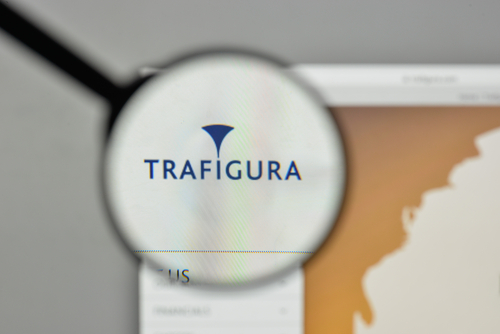 Trafigura, Sonangol and Puma Energy Holdings signed a series of strategic transactions last Friday, as per which:

Sonangal’s purchase of Puma’s Angolan assets will include the Pumangol retail network of service stations, airport terminals and marine terminals. This will help Puma Energy to reduce the size of its planned convertible rights issue from $1.1bn to $500mn, which has already been subscribed by Trafigura and some minority stakeholders. The proceeds from the issue and the sale of the Angolan business will be used by Puma Energy to repay its outstanding 2018 loans and to fund its growth plans. The recapitalization of Puma Energy that does not require active participation by Sonangol is aligned to its privatization program and will increase Trafigura stake to more than 90%. René Médori, Chairman of Puma Energy said, “The recapitalization and strengthening of Puma Energy’s balance sheet has been a key strategic aim, which will stabilize the Company’s finances and underpin investment in our ambitious growth plans”. Gaspar Martins, Chairman and CEO of Sonangol said, “Today’s news is important because the sale of Sonangol’s holding in Puma Energy has been achieved through a structure that avoids Sonangol’s participation in the recapitalization efforts in Puma, and represents a solid step towards delivering the company’s Privatization Programme, while acquiring a business with valuable assets to its core business.”