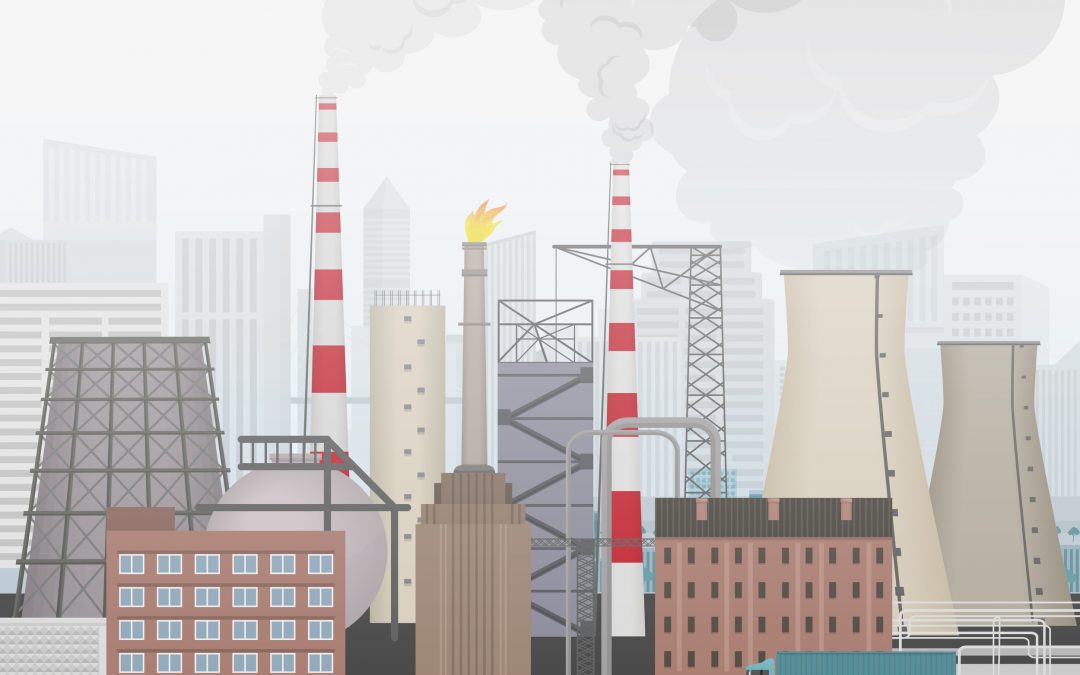 As a supplement to our 16th July article on Green Bonds, we introduce a relatively new concept that’s fast gaining traction in the ‘green’ credit field – transition bonds.

What are transition bonds and who issues them?

A new class of bonds, transition bonds, are aimed at financing green activities by less-than-green firms or traditional polluters, such as oil companies, coal miners and agricultural businesses. The financing provided by this type of bonds is designed to help issuers switch to a cleaner way of doing business and could help cut pollution where it needs to be reduced.  As an example, an energy company could issue transition bonds to finance efforts to capture and store its carbon emissions or to move from coal to gas-fired power plants.

The rules do not prohibit companies in pollution-heavy industries such as oil producers and coal miners from selling green bonds. However, investors are increasingly taking an issuer’s overall business profile and commitment to reducing their carbon footprint into account when considering whether they are ‘green’, while distancing themselves from non-renewable investments, hence are skeptical about whether those polluters’ bonds are really ‘green’.  As a case in point, Spanish firm Repsol SA sold the first green bond by a major oil company in 2017 and its securities were not included in major green bond indexes.  Advocates of transition bonds say that it is better for companies aspiring to becoming ‘greener’ to have their own separate asset class.

What ‘green’ checks are in place for transition bonds?

There is no consensus as yet on what kind of commitments borrowers would need to make in order to qualify for transition bonds issuance. It is however expected that investors would demand transparency in the form of adding pressure on companies to make public their impact on the environment. Issuers would need to set broad sustainability goals as well as sign up to specific ‘green’ targets related to the use of proceeds for their transition bonds issuance, detailing measurable ways in which they plan to bring their businesses in line with goals set in the Paris Agreement on climate change.

There is still no single standard for green bond issuance either, although the European Union recently published proposals for a code, potentially superseding the well-followed green bonds principles used by trade body ICMA.

How are transition bonds different from green bonds?

Whereas green bonds focus solely on the use of proceeds or the profile of the issuer, and are restricted to only financing projects that are environmentally friendly, a transition bond is concerned about an issuer’s behaviour in terms of the strength of their commitment to becoming ‘greener’.

Who are the buyers of transition bonds?

Much like the investors of green bonds, those who would consider transition bonds want their money to have a positive impact on the environment. There is a rising demand from such investors just at this time when an average of as much as $3.5 trillion worth of investments are needed every year through 2050 to build the necessary clean energy infrastructure to keep global warming in check.