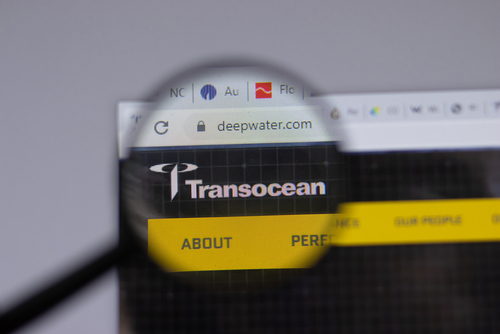 American drilling company Transocean was downgraded to CC from CCC- by S&P upon its distressed debt exchange (DDE). The bonds involved in the exchange were also downgraded to CC. The offer was as follows:

S&P view the debt exchanges as distressed and tantamount to default. Overall, Transocean plans to issue $300mn of new guaranteed exchangeable notes, of which $112mn will be used for swapping bond and another $188mn for general corporate purposes, such as capital expenditures, working capital, and the repurchase of existing debt. S&P views the company’s liquidity as thin with unrestricted cash of $729mn and a fully available $774mn credit facility due 2025 as of June 2022. The rating agency expects that the company will generate about $500mn in funds from operations over the next one year. S&P’s previous downgrade of Transocean was in July where it lowered the ratings to CCC- from CCC.