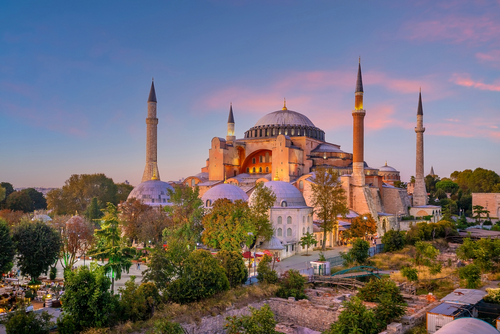 Turkey’s central bank, the CBRT cut its policy rate by 100bp, to 12% from 13%. This was its second consecutive surprise move after its 100bp August rate cut. Bloomberg notes that yesterday’s rate cut size was only anticipated by 5 of 22 analysts surveyed. The lira hit a record low after the move, to 18.4026 per dollar, with the currency now down over 28% YTD. Turkey continues to be an outlier in central banking policy both globally and in the EM-space, especially after Indonesia and Brazil hiked rates this week. While inflation has crossed 80%, the CBRT cited a “loss of momentum in economic activity” as the reason for its decision. “Rate cuts will follow for the rest of this year”, said Tugberk Citilci, head of research at InvestAZ Menkul Degerler.

The impact of its policy action on its local and dollar bonds for the rest of the year remains to be seen. This is especially in light of onshore and offshore bond yields converging of late and perplexing market participants.