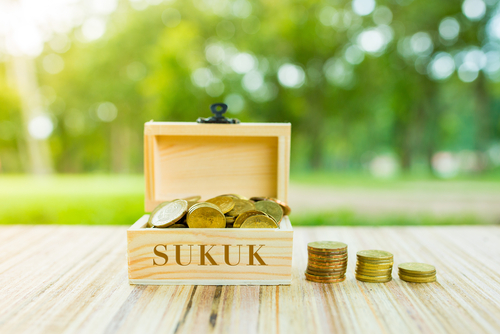 Turkey has hired bankers for a 5Y dollar Sukuk according to a document seen by Reuters. The banks hired are Dubai Islamic Bank, Emirates NBD Capital, HSBC and Standard Chartered.

Separately, Turkish President Erdoğan said that Turkey’s central bank agreed to increase an existing currency swap facility by $3.6bn to $6bn from the current $2.4bn with China. The agreement is a way to boost trading in local currency and avoid using dollars, thereby supporting its central banking reserves. Turkey first signed a swap agreement with China in 2012 and deals post that have seen Turkish companies having to pay for Chinese imports in yuan, Bloomberg reports.