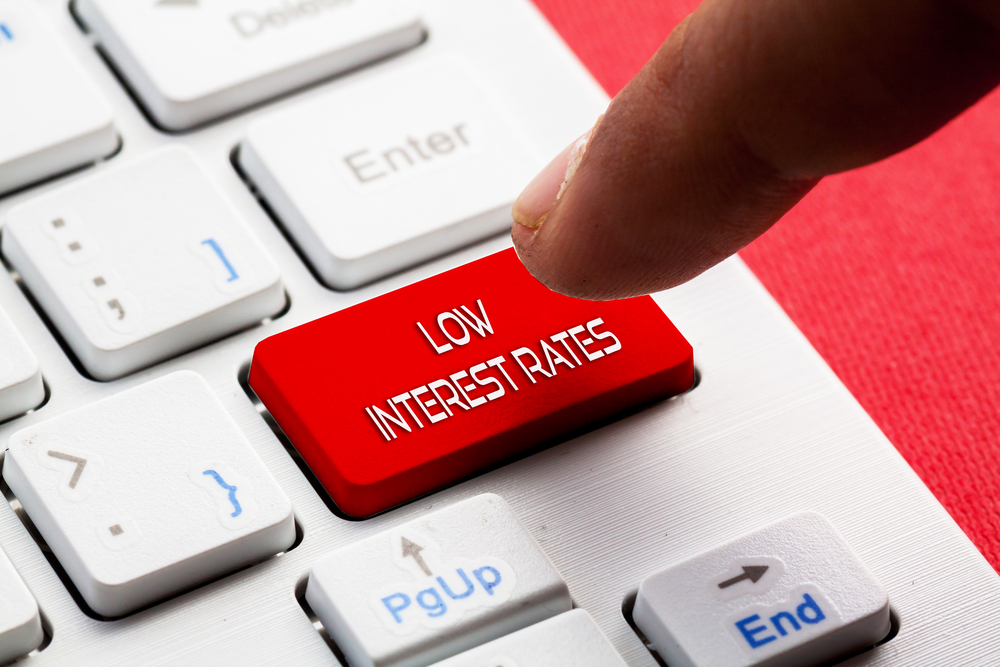 The Turkish central bank in a surprise move cut interest rates by 100bp to 18% on Thursday against widely expected forecasts of maintaining rates at 19%. The Turkish lira fell 1.5% following the rate cut to 8.8 lira to the dollar. Its dollar bonds were not spared, falling ~1-2 points late on Thursday. Ali Hakan Kara, a former chief economist of the central bank tweeted: “For 16 years I drafted monetary policy committee texts, but never saw a decision taken with such strained reasoning. I hope we will end up all right…”. The rate cut was led by central bank governor Sahap Kavcioglu, the fourth since the start of 2019 after his predecessor was fired by president Erdogan following a 200bp rate hike. The latest rate cut comes after Erdogan said that interest rates will drop as “from now on it’s not possible for inflation to go higher.” Headline inflation however continued to rise in September to 19.25%.
Turkey’s 5.95% 2031s traded 1.25 points lower at 95.84 yielding 6.55% while its longer-dated 5.75% 2047s traded 1.4 points lower to 84.18 yielding 7.1%.
For the full story, click here