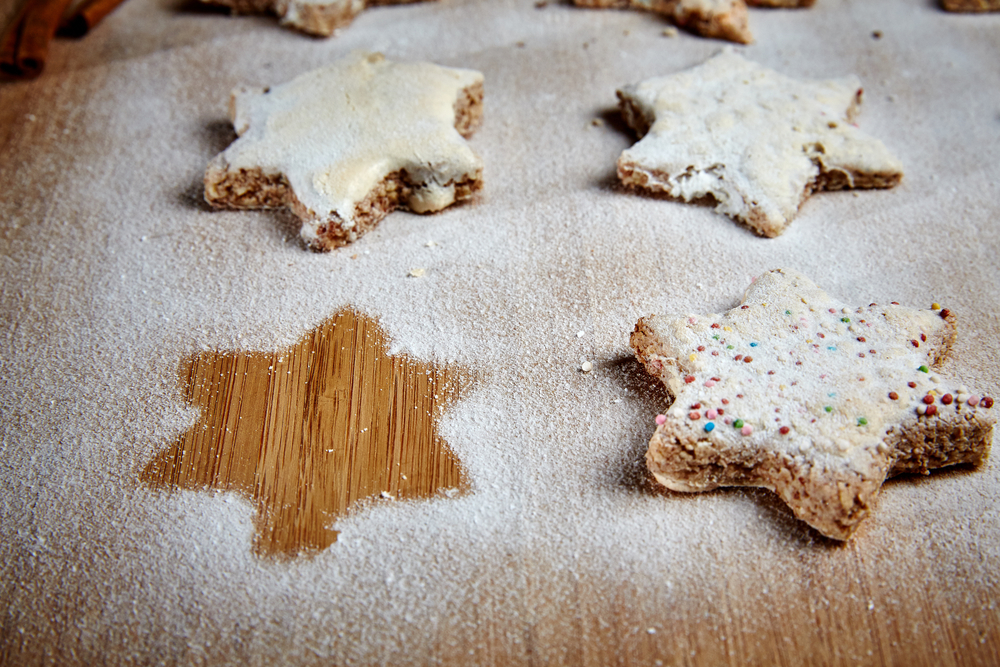 U.S. Treasurys curve flattens on the back off the Treasury Department’s quarterly refunding announcement on Wednesday, which saw no mention of ‘ultra-long bonds’.

Just a while back, Steven Mnuchin raised the possibility of ultra-long bond sales in the U.S. The issue is still on the table, and an introduction of ultra-long bonds in the 50-year or 100-year tenor would be in line with the Treasury’s objective to ‘fund the government at the least cost over time’. The viability of such an issuance is still being studied, with no further hints as to their intent to change the structure of its bond offerings.

Set to release on Friday, the keenly monitored non-farm payrolls report would most likely wield the greatest of effect over the bond markets. The Federal Reserve also uses the NFP report as a proxy to judge market conditions, which lends support to their policy deliberations.