UBS to Raise Dividends and Expects Buybacks to Exceed 2022 Target 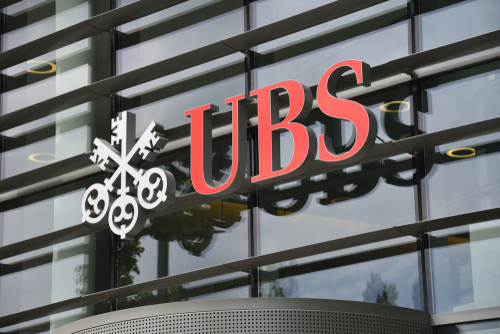 UBS plans to raise its dividend from $0.51/share in the previous year to $0.55/share in the current financial year, a 10% YoY increase. It also expects share buybacks in 2022 to exceed its initial $5bn target. As of September 9, the swiss bank reported that it bought back $4.1bn of its own stock. The bank indicated that it would provide a guidance on next year’s capital return policy during its Q4 results due in January, adding that it expects to continue to have share repurchases and a progressive dividend. ZKB analyst Michael Klien wrote in a research note, “We assume that this increase is related to the capital released due to the termination of the Wealthfront acquisition.” In early September UBS Group and US-based Robo-adviser Wealthfront had mutually terminated a $1.4bn deal which was expected to go through by 2H 2022.