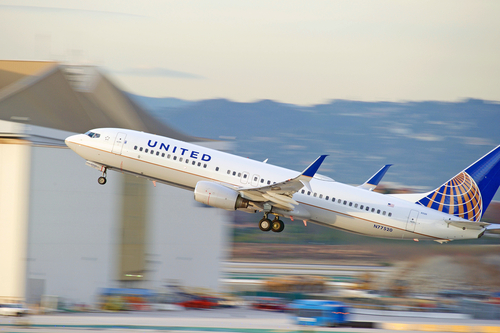 A codeshare agreement is a business agreement whereby two or more airlines publish and market the same flight under their own airline designator and flight number as part of their published timetable or schedule. Usually, the flight is operated by the operating carrier while seats are sold for the flight by all cooperating airlines using their own designator and flight number. According to The Air Current, a codeshare agreement with United Airlines could be an indicator of Emirates Airlines airline joining Star Alliance, the world’s largest global airline alliance.