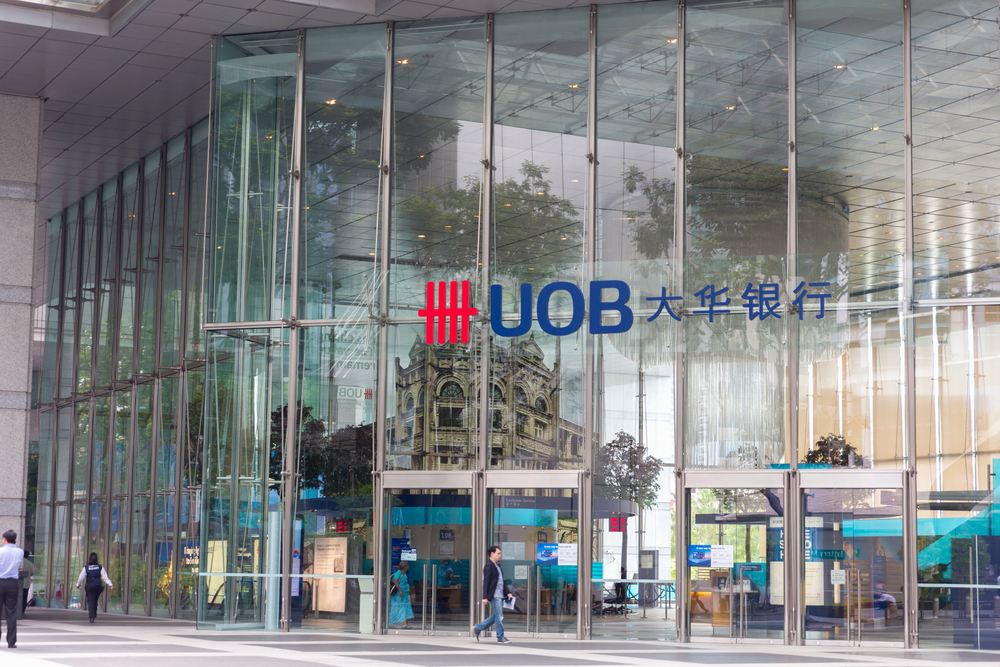 United Overseas Bank (UOB) priced the first sterling-denominated covered bond amongst its Singapore bank peers, with a well-received £350 million (US$486 million) five-year transaction at a floating coupon of 24 bps over the 3-month sterling Libor rate.  Issued under UOB’s existing US$8 billion global covered bond programme, the bonds were marketed at an initial guidance of 26 bps area.  Although comparables were trading at around 20-22 bps at the time, analysts speculate that UOB was willing to accept a slightly higher coupon for what is a decent issue size, especially with the deal being UOB’s debut in this market.  From a relative-value perspective, sterling looks very attractive against euros and US dollars, with estimates that UOB would have expected to price a new euro covered bond, after adjusting for the swap, at around 5 bps worse.  UOB would also be accessing accounts that would not participate in euro or dollar deals, thus filling a gap in the Singaporean covered bond market where a majority (60%) of outstanding bonds are euro-denominated, followed by US dollars (20%) and Australian dollars (18%).  The bonds will be secured by a portfolio of loans and other assets, and are expected to be rated “Aaa” by Moody’s and “AAA” by S&P’s.

Meanwhile, Oversea-Chinese Banking Corporation (OCBC) provided further Singaporean supply in the covered bonds market, but defaulted to euros which the bank had issued in twice in 2017.  Both of the OCBC €500 million 5-year bonds done last year were trading at around mid-swaps less 4 bps at the time.  Investor interest was lukewarm as price guidance for the new 5-year was set at swaps plus 1 bp area and subsequently revised to minus 1 bp area.  The €500 million issue is also expected to be rated “Aaa” by Moody’s and “AAA” by S&P’s.