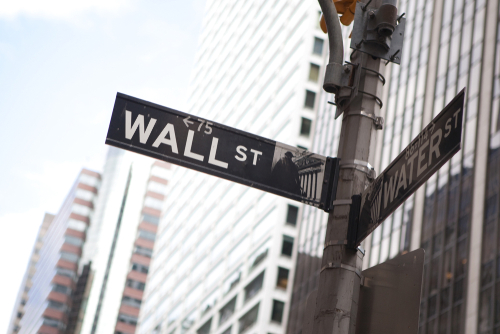 US investments banks are hit by an IPO slowdown as equity capital markets (ECM) revenues have been impacted. Big investment banks such as Goldman Sachs, Citigroup, BofA and Morgan Stanley have seen ECM fees sharply drop to $645mn vs. $5.3bn for the same period in 2021, as per Dealogic data, cited by FT. For the entire banking industry, ECM revenues are said to be down 75% YTD to $2.7bn. Interest rate hikes, poor post IPO listing performances, and the Russia-Ukraine war causing high market volatility, have impacted investors’ sentiment towards IPO markets, FT notes. From February 17 till March 14, no IPO was seen in the US, post which a small $16mn listing was made. Private equity firm TPG has been the only IPO deal that has raised more than $250mn as compared to 43 IPOs during the same period last year. Chris Kotowski, banks analyst at Oppenheimer & Co. said, “People were probably thinking it might be down 30-50% but I don’t think anybody had modelled down 75%”.