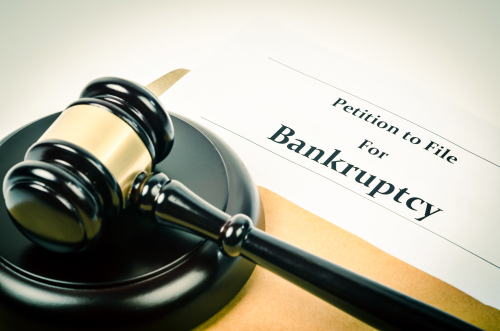 Samarco Mineracao SA, Vale SA and BHP Group Ltd’s joint venture, filed for bankruptcy protection in a bid to prevent creditors’ claims to impact operations. Samarco faces litigation from bondholders holding almost $5bn in debt, after a dam at the Samarco mine complex produced one of Brazil’s worst environmental disasters in 2015, killing 19 and heavily polluting the Doce River. “The judicial reorganization filing is necessary to prevent legal actions already underway…from affecting Samarco’s ability to produce, ship, receive for its exportations and to fund the normal course of its activities,” the company stated.

Samarco’s ability to pay reparations to those affected by the 2015 dam burst will not be affected by the bankruptcy protection filing, as announced by Vale SA. Samarco holds $4.7bn of financial debt with non-related parties. After the dam disaster, Samarco managed to reach a restructuring agreement with creditors. However talks slowed in 2019 with changes in dam regulations, which significantly affected operations in Samarco. A large amount of the debt is held by “investors active in the distressed assets market,” instead of the original bondholders at the time of the damn burst, said Vale.