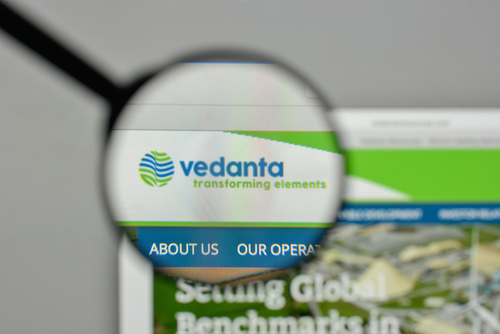 Vedanta Resources Ltd’s (VRL) liquidity stress has decreased as the company has proactively addressed a large part of debt maturities for the current financial year, said S&P on Thursday. VRL’s weakened access to capital markets and continuous refinancing needs have been affecting its ratings. S&P notes that VRL still has some funds to raise, but its 70%-owned Indian subsidiary Vedanta Ltd has sufficient cash. At the start of the fiscal year, VRL’s refinancing needs were at $3bn, and for the rest of the year its debt maturities stand at $1.3bn. The rating agency expects half of the amount in the fiscal year will be arranged with further dividends from Vedanta Ltd and the remaining will be refinanced. S&P has assessed VRL’s liquidity after taking into account the impact on earnings due to the fall in commodity prices and India’s imposition of a windfall tax on fuel. Even if the company is not able to raise funds via bonds in 2023, VRL still can meet debt repayments through more Vedanta Ltd dividends, it added. VRL is planning to raise funds from Indian lenders similar to the $700mn it had raised in May and June from SBI and Canara Bank. S&P estimated that as of end-March 2023, Vedanta will have consolidated cash of $3bn of which 80% will be with subsidiary Hindustan Zinc.