Venezuela Downgraded to ‘D’ by S&P on Coupon Payment Defaults 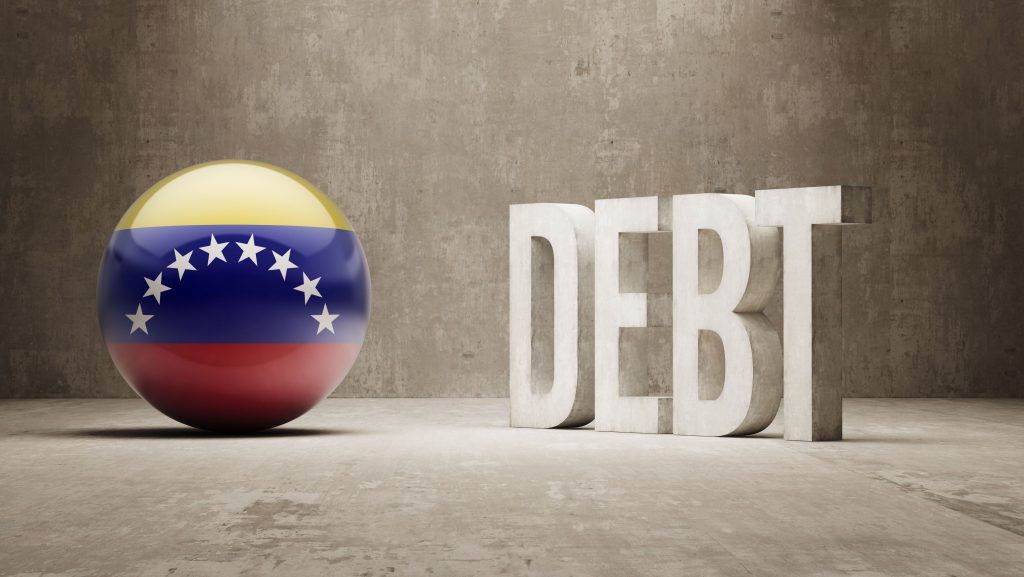 Standard & Poors downgraded Venezuela’s foreign currency debt ratings to ‘D’ from ‘CC’ a week after President Nicolas Maduro gathered creditors for talks over a grand event which yielded little in real results. Fewer than 100 of the bondholders of about US$60 billion in bonds issued by the government and state oil company Petroleos de Venezuela SA (“PDVSA”) attended the meeting last Monday, where Vice President Tareck El Aissami pledged that Venezuela would continue to honour its obligations and work with bondholders to repay their lending, but offered no concrete restructuring proposals.

The country’s central bank reserves have fallen to a 15-year low, oil output has sunk to the lowest since 1989 and sanctions against it has made it difficult for money to be transferred leading to delayed payments. When the 30-day grace period on US$280 million in bond payments expired in mid November, Fitch Ratings declared PDVSA in default followed by S&P’s selective default announcement on the government, prompting a major selloff in both issuers’ bonds.

While the default makes it possible for a group of aggrieved creditors to band together and demand immediate repayment of their bonds, which some have organised to do, there might be little incentive to do so. Venezuela does not have the money to pay all the principal back at once, and a move to accelerate would only lead creditors to restructuring talks with the government or international lawsuits, both of which could be messy and drawn out. Given how the government remains eager to honour its obligations, bondholders might be better off being patient and waiting for delayed payments. Unfortunately, it also appears that chances of a bailout from other sources such as the International Monetary Fund are slim.