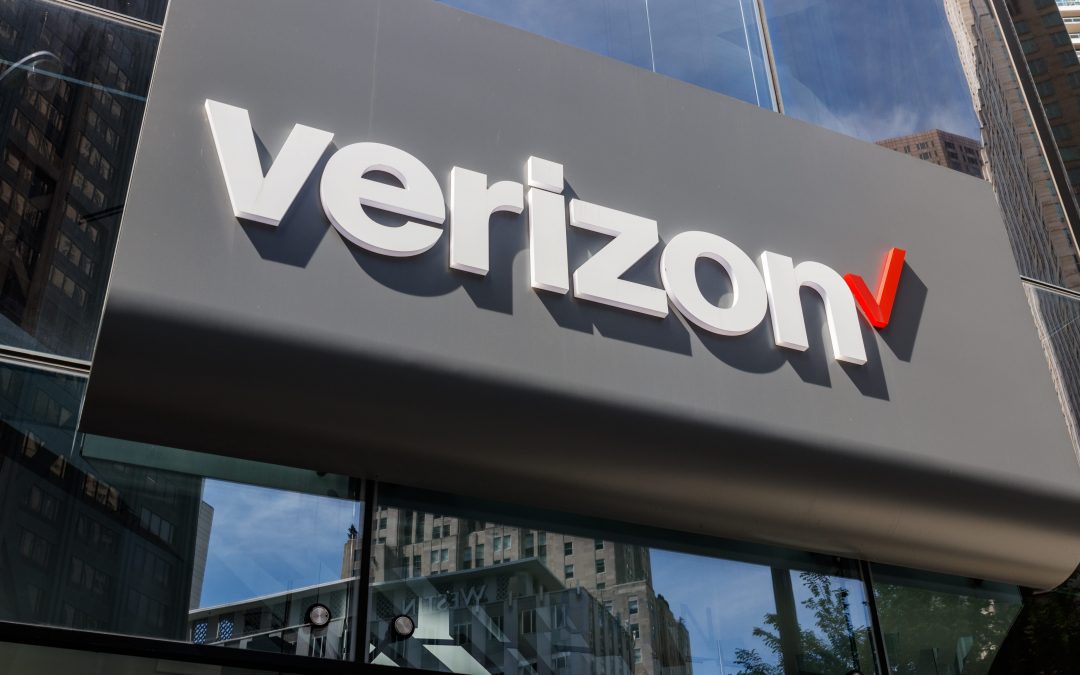 Verizon Communications raised $25bn via a jumbo nine-part offering to become the largest bond deal of the year, surpassing Apple’s $14bn six-trancher in February. Details of the issuance is given below: 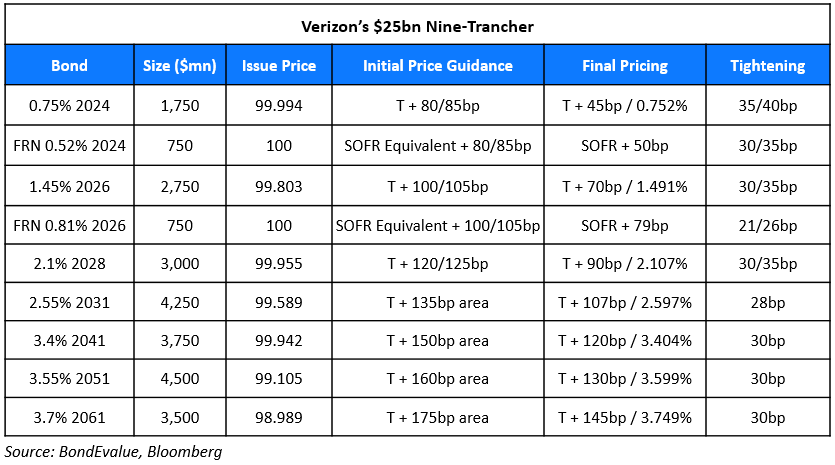 The bonds received orders over $109bn, over 4x issue size. The deal follows its $52.9bn spend on its “C-Band” spectrum effort to gain leadership position in the wireless space. C-Band is a ‘mid-band’ 5G frequency providing customers with more speed and better transmission. They said that it will cover 100mn people with its new 5G C-band and millimeter-wave networks by year-end and reach coast-to-coast coverage by 2024. Verizon had raised $12bn in November with proceeds going towards the completion of previously announced acquisitions, the acquisition of spectrum licenses, and the repayment of outstanding indebtedness.