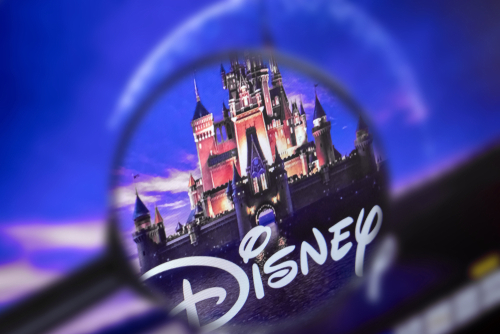 Entertainment giant Walt Disney Co. reported a total revenue of $15.6bn for its fiscal quarter ending April 3, 2021, down 13% from the prior-year quarter $18bn, and missing estimates of $15.9bn. Its diluted earnings per share from continuing operations rose to $0.50, up 92% from the prior-year quarter $0.26. The company also reported 103.6mn Disney+ customers in 1Q2021, almost 9.4% below the forecasted 110.3mn, marking a rare stumble for the segment which has enjoyed explosive growth since last year. “We met the expectations that we’ve set for ourselves. We added 30 million subscribers in the first two quarters. We’re happy with where we ended up and think we have a great road paved to the guidance we gave in December”, according to Disney CEO Bob Chapek.
Disney’s 8.25% 2096s fell 2.5 points to 181.98, yielding 4.5%.
To read the earnings release, click here.