WeWork Downgraded to CCC by Fitch 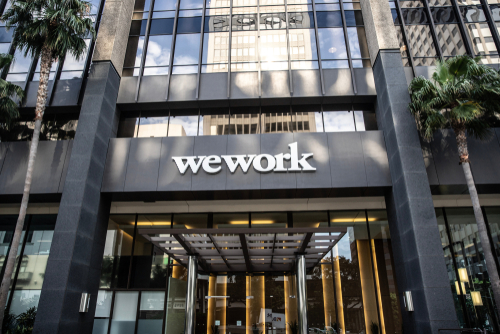 WeWork was downgraded to CCC from CCC+ and its unsecured notes to CC from CCC-. WeWork’s “sustained negative EBITDA and FCF (free cash flows)” are viewed as “key limiting factors” hurting its operating and financial profile. Fitch estimates for 2022 EBITDA in the range of negative $435-455mn. WeWork had $460mn in cash and equivalents on its balance sheet as at end-September 2022 and Fitch expects this liquidity to be sufficient for the next 12 months. While WeWork’s occupancy rate has continued to improve from 46% at end-2020 to 72% at end of 3Q 2022 with revenues also strengthening. However, Fitch notes that the sustainability in these metrics remains to be seen.