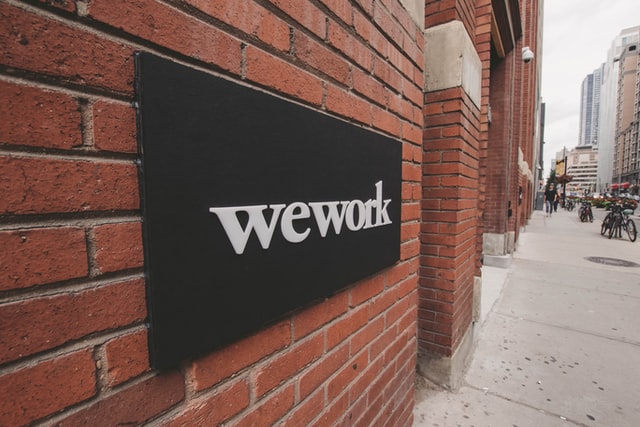 Co-working company WeWork reported a massive Q1 loss of $2.1bn, up almost 4x from a loss of $556mn in Q1 2020. A big chunk of this loss, $500mn was attributable to the settlement with its ousted co-founder Adam Neumann, as per a person close to the company, reported by the FT. However, the source insisted that the $500mn was a non-cash charge. Revenues for the quarter fell ~50% to $598mn as the company lost ~200k customers, with its reported number of “members” falling to 490k from 693k last year, as per the FT. Restructuring costs also rose to $494mn as the company exited unprofitable locations. The source added that WeWork has access to a liquidity of $2.2bn excluding one-off losses and that it is “on track operationally and financially”. The company is in the process of going public via a merger with SPAC BowX Acquisition at a valuation of $9bn. This deal will see WeWork get $1.3bn in cash, $800mn from institutional investors including Fidelity, BlackRock and Starwood Capital and $483mn from BowX.