Will You Pay Your Bank To Keep Your Money? 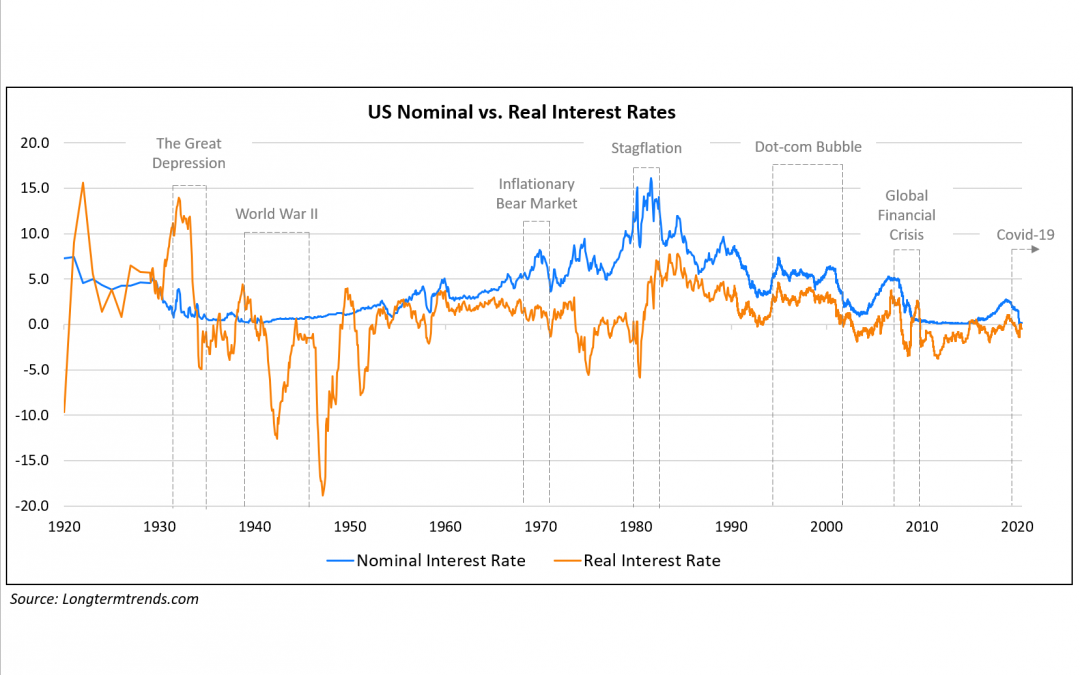 How about paying a bank to take your money? Even though negative interest rates have been present in Japan for a while, with COVID-19 they too have become endemic. This is a very new topic for most people. Even the Governor of the Bank of England (BOE), Andrew Bailey cautioned people saying it could take over a year for banks to get their technology systems in place to properly handle negative interest rates. The venerable BOE has been around for 324 years and never thought negative rates to be a possibility.  To better appreciate the difficulty for the world to grasp negative interest rates, let us look at its evolution through time. Interestingly enough, interest rates as we know them were really developed around 670 years ago, as part of the lending system during the renaissance in Italy. A lender could earn money on the amount that was lent at maturity, a simple concept that could differ on credit quality and time, but overall based on a positive accrual. As humankind got a better understanding of how economics work, interest rates were divided into nominal and real when the concept of inflation was better understood. The concept showed that while real interest rates could be positive or negative for lenders, nominal rates were always positive.

Nowadays with inflation at zero or negative for many years, the nominal interest concept had to evolve to reflect the real rates phenomena. Negative real interest rates were familiar to many people in different periods in time. For example, if nominal rates were at 3.00% and inflation was running at 4.00%, real interest rates would approximately be -1.00%; and it was not such a big deal to have this kind of scenario like in the 70s and 80s. So how come now with inflation at zero or negative in some countries, it is such a big deal to have nominal rates at -0.25% or -0.50%? The answer is not trivial – negative real rates effectively work like a “hidden tax” that lowers the purchasing power over time due to inflation. There is the “illusion” that interest is being paid on our money and most people don’t notice that their money is been depreciated by inflation.

While it is hard to explain a zero deposit rate, It is impossibly hard to explain to common people, actually to anyone, that they will get back less money at the end of the year than what they had deposited. Till now, banks have not transmitted negative interest rates to their depositors, instead choosing to absorb the losses. It is possible that this changes. Some people may start taking their money from the banking system even before the rates turn negative just out of fear of the negative returns. For individual investors, this may not be a wise move. The loss of a few basis points on their bank deposits would protect them against potential robbery, fire, rodents or loss of money. They can think of it like an insurance premium or rent for a safe deposit! Mattress money has its risks.

With such an old product like nominal interest rates, change becomes difficult to achieve at the speed required. It is not only the mindset that has to change, but also legacy systems in the banking industry that limit the implementation of it in a quick manner. For example, recently the UK central bank expressed that for some banks, it could take up to 12 months to change their systems to fully account for the negative rates. In Denmark and Sweden, which were the first to implement negative rates, strange things had happened. Danish mortgage borrowers received money from their house loans rather than having to pay interest for them as they borrow based on mortgage-backed securities that set the interest rates for all borrowers. Sweden abandoned the negative rates experiment last December calling it “a mistake” (FT, Feb 19, 2020) as the general public found it strange and didn’t see the real benefit. Another interesting development is that on the investment side, there is around $13 trillion worth of debt in negative territory. This makes the investor community consider riskier bets in terms of tenor or credit ratings to try to generate positive returns for their clients. There is also the challenge of understanding the distortions from discounting the future value of companies at negative rates.

Another good way to see how a new monetary policy can be hard to understand is by looking at two previous big monetary policy changes – the Gold Standard and Bretton Woods. The Gold Standard worked for many years since the coins made of gold and silver had inherent value. As paper money was adopted, some countries had to devalue their currencies to match their balance of payments and had to adjust the value of their currency if they spent their gold reserves. This is what happened after WWI and caused big inflationary pressures in the years after the war that lead to the economic crisis of the 30s. The sovereign defaults that followed affected the banking system around the globe. Under Bretton Woods, the peg to the US dollar worked well at the beginning; but as countries demanded more dollars, the shortage made it hard to keep the price of the dollar versus gold stable. Another challenge to the policy was when the balance of payments turned negative. This happened with the pound in the late 60s when a run on gold took place in the sterling area (UK and British colonies), leaving no choice but to devalue the pound. In the end, the US decided in 1971 to end Bretton Woods as the amount of dollars printed made it too expensive to continue a peg to gold.

Ultimately, negative rates continue to be an experiment to the world. It is too early to call it a success or a failure since neither the potential nor the benefits are still clear. As we learn more about it over time and this knowledge is shared, there will eventually be some comfort if this is to be the new norm for nominal interest rates. In my opinion, given the current capital structure of the banks and actual regulations like Basel III, having negative rates is detrimental to the ability of the financial system to work properly as it erodes profitability. This is because banks need to carry additional buffers of capital that will only be losing value over time.  Also, the lack of a proper framework could lead to potential excessive lending as risk metrics are based on nominal rates and not real rates. This could mislead credit officers to lend to companies that normally would not be viable under positive rates, creating a greater risk to the system if not implemented properly. Another potential risk is in equity valuations as cashflow discounting is based on nominal and not real rates. This could potentially generate market bubbles especially in companies with zero or negative cashflows that will continue as zombie companies and be a drag on the economy. For now, we should continue to observe the evolution of negative interest rates and its interesting development from theory to the real world. 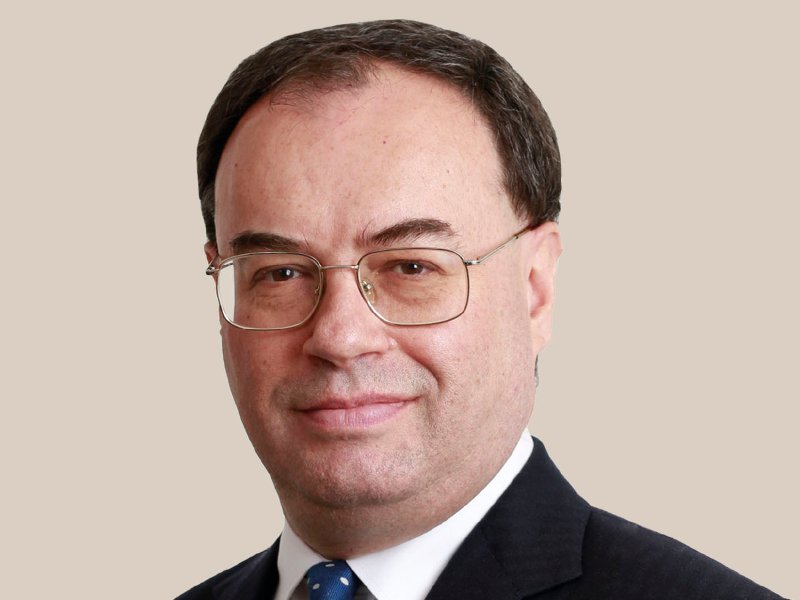 He said many would need a year to alter computer systems, update contracts designed for an environment of positive rates and work out how to communicate with clients

Read more about it here