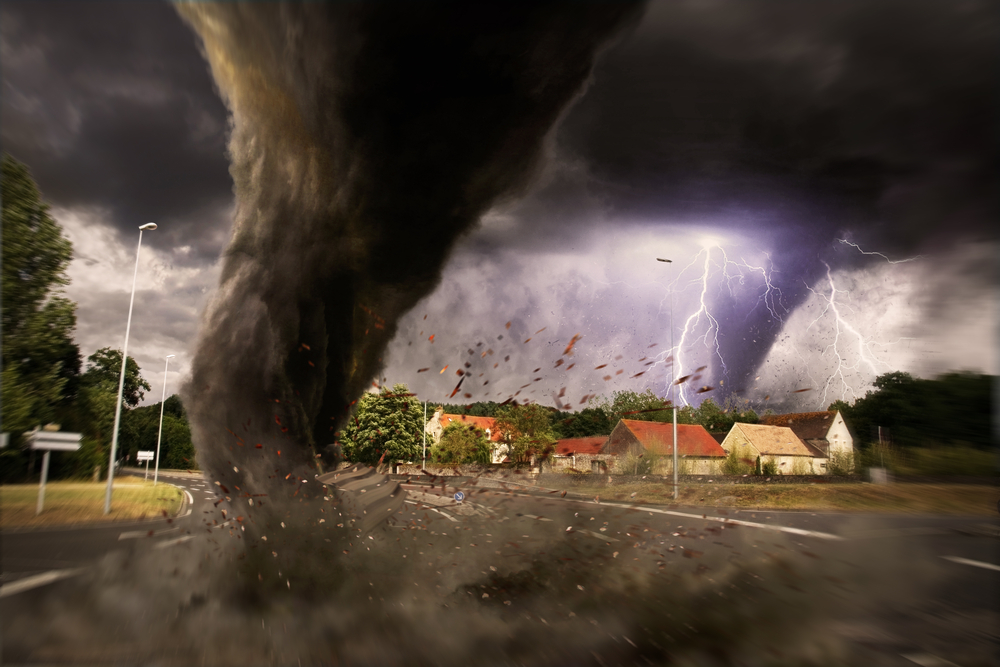 On behalf of Mexico, the World Bank issues $360 million in three-year catastrophe bonds, to be paid out in event of hurricanes from the Atlantic or Pacific Ocean or earthquakes that may devastate and bring financial tolls to its residents.

Mexico is amongst the countries most prone and vulnerable to natural disasters. Such schemes allow the country to transfer risk from possible disasters to capital markets across their border, thereby providing some alleviation towards the human and financial tolls that would otherwise follow.

The issuance size for catastrophe bonds in the first half of 2017 of $8.55 billion becomes the highest historically, dwarfing the previous annual record in 2007 at $8.38 billion.