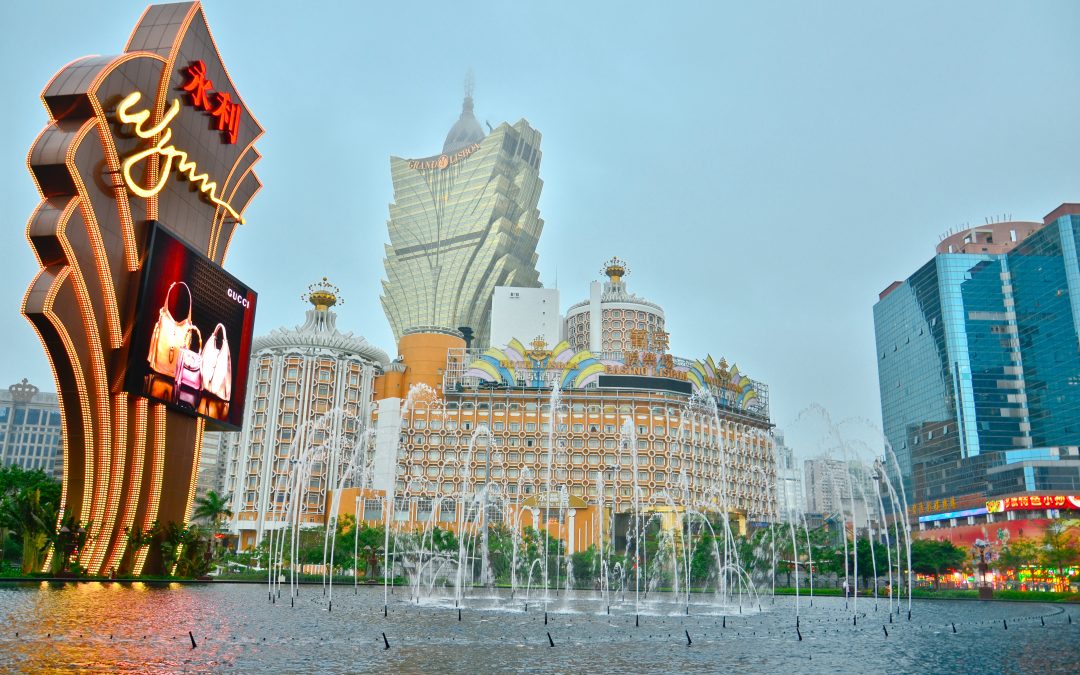 Investors welcomed the new Macau gaming law reform, which was more accommodative than previously expected. More importantly, the reforms have removed an overhang over increased regulatory scrutiny of gambling laws in the world’s largest betting hub. As per the latest reforms, a maximum of six casino licenses will be maintained; however, their duration will be cut by half to 10 years with a maximum extension of up to three-years upon the government’s discretion vs. five-year extensions previously. JPMorgan analysts led by DS Kim wrote in a note, “We can’t say all the licence risks are gone, but most of the key concerns – gaming tax, dividend and government delegate among others – should be greatly alleviated if not removed.”