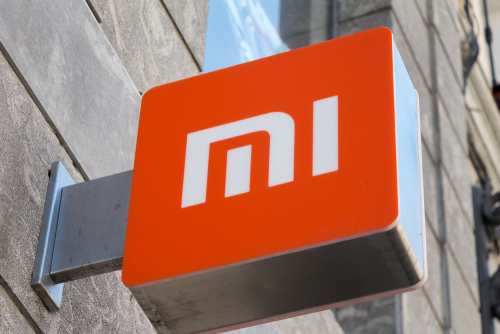 Chinese smartphone maker Xiaomi has managed an interim relief from a US District Court in Columbia against a US Defence Department order that had placed it on a blacklist of Chinese companies with alleged connections to the Chinese military. The executive order by the Defence Department under the National Defense Authorization Act of 1999 bars American investors from dealing with companies on the list and potentially leads to a delisting from the US exchanges. After being put on the list in January, Xiaomi had challenged the order to get the labeling as a military company removed claiming the order as “unconstitutional because it deprives Xiaomi of its liberty and property rights without due process of law” and therefore violates the Fifth Amendment of the U.S Constitution while adding that the ban could cause an “irreparable harm.”  The temporary relief stated that the move by the Defence Department was “arbitrary and capricious”. Judge Contreras wrote, “The court is somewhat skeptical that weighty national security interests are actually implicated here,” and added that Xiaomi could win a full reversal of the ban based on the facts of the litigation. According to Bloomberg, Xiaomi could now reverse the negative market sentiment which resulted in its share prices dropping by 22.5% since the ban on January 15 despite improving fundamentals. Xiaomi shares rose by ~8% on the news and the company’s announcement of a share buyback plan of HKD 10bn ($1.3 bn) in Hong Kong. The company is likely to continue the battle till it achieves a full reversal of the ban. A favorable ruling could also see more Chinese firms challenge the restrictions signed by ex President Trump.