What is The Yield Curve Inversion and Should it Cause Panic? 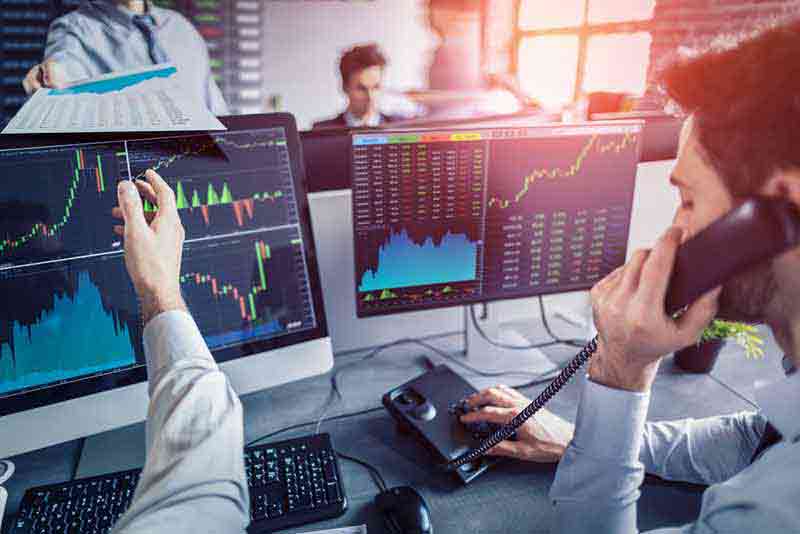 The yield curve between the 2-year and 5-year U.S. Treasury inverted on Tuesday, causing some panic amongst investors, as an inverted yield curve has traditionally been the bond market’s signal of a recession.  The market fears that a yield curve inversion would mean that the economy is poised to weaken, and occurs when the difference between the interest rates in two bonds, called the “spread”, becomes negative, with longer-term yields lower than short-term yields.  Inverted curves have been reliable recession indicators for the past 50 years.  Typically, longer-term Treasuries, in this case the 5-year or 10-year, should pay a higher interest rate than shorter-term ones, like the 2-year, to compensate buyers for the time difference.  A normal positive spread between these two bonds will take the appearance of a rising chart or an upward-sloping yield curve.  The yield curve “inverts” when the spread turns negative, resulting in a negative yield curve.

A normal rising yield curve is fundamental to how banks stay profitable by borrowing short term at lower interest rates and loaning those funds long term at higher interest rates to borrowers.  When the curve inverts and banks have to borrow short term at higher interest rates but can only make loans at lower interest rates, banks inevitably cut back on making some types of loans, thereby choking off the access to credit markets that businesses need to grow.  As a result of a borrowing difficulties, many companies go out of business, cancel or delay projects and hiring, or layoff staff.  Under this market environment, it takes about a year, on average, for the U.S. economy to slip into a recession.  Investors are closely watching the 2-year and 10-year yield curve, where inversion has not occurred but looks eminent, and which could have a ripple effect through the U.S. economy.