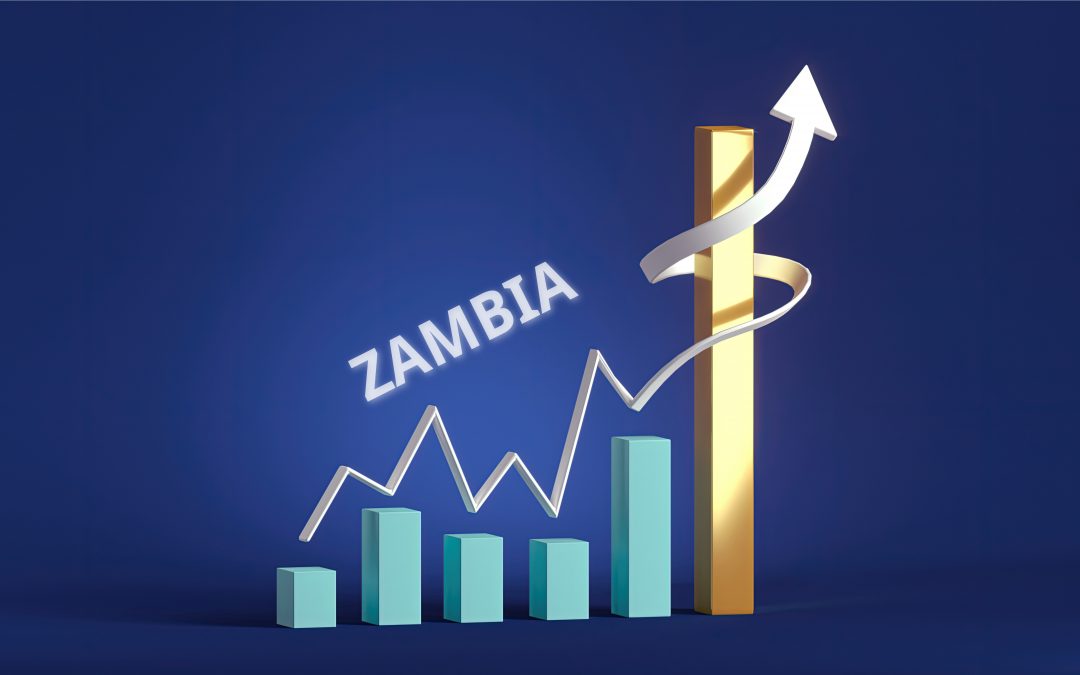 Zambia’s new President Hakainde Hichilema announced his intentions to reduce the unsustainable public debt and the budget deficit as a large part of the nation’s budget was being spent just to service its debt. A better debt management policy would also help restore the nation’s credibility, which took a beating after its debt default in November as it was unable to cope up with the pressures of the pandemic. Its GDP shrank 3% last year while inflation has risen to ~25%. While the nation grapples with its debt, the administration would also be trying to negotiate a deal worth $1.3bn with the IMF so that it can engage in restructuring negotiations with holders of its ~$13bn foreign debt. Hichilema said, “Our focus over the next five years will be on restoring macroeconomic stability,”  and added that “We will grow our economy so we can lift more people out of poverty than ever before.”