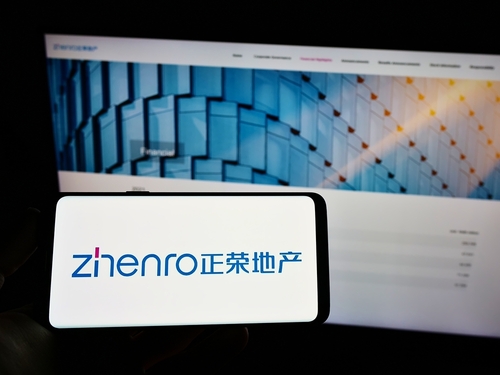 China’s Zhenro Properties said that it did not pay a combined $20.4mn in coupons on two dollar bonds, thereby resulting in a default. The notes in question are its new 8.35% 2024s & 7.1% 2024s for which $8.35mn and $12.07mn were due and payable on March 10, 2022. This is Zhenro’s first default since news broke out on the lack of its ability to redeem its Perps in early February. Zhenro also added that it might not be able to pay a total $32.6mn of coupons on three other other dollar bonds before their grace periods end. These bonds are its 7.35% 2025s, 8.3% 2023s and 7.875% 2024s. All of the above bonds’ maturities were extended after Zhenro got approval from investors. However, the developer said that it does plan to pay the coupons on all the above bonds before May 31.

Separately, Fantasia Holdings and its property management arm, Color Life, have decided to conduct a review of their financial position. They are planning for possible asset disposals by Gortune Alternative Fund Management, a Guangdong government-backed firm. Gortune Alternative will also help in the implementation of Fantasia’s overall debt restructuring plan and facilitate communication with its creditors. Gortune Investment holds 40% in Gortune Alternative and is its single largest shareholder. Gortune Investment, was set up in 2016 under the Guangdong government’s guidance.