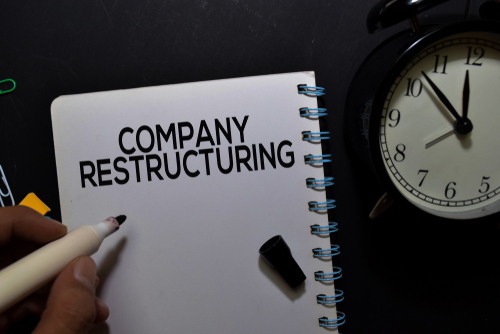 Mexico´s airline Aerovías de México, S.A. de C.V (Aeromexico) is preparing a restructuring plan, after receiving a 75-day extension to present its restructuring plan in June; subject to the approval of the Bankruptcy Court of the Southern District of New York. The plan includes a $1.8bn capital injection of debt and equity. A new group of investors, such as The Baupost Group, Silver Point Capital, Oaktree Capital Management and Invictus Capital, displaced Apollo Global Management and presented letters of commitment to capitalize Aeroméxico. The plan consists of bondholders, common creditors and holders of claims, committing to provide capital of around $1.1bn in exchange for new shares. Apollo Global would be paid $800mn, which the company injected into the airline throughout 2021. Additionally, an issuance of a new bond of $537.5mn is included in the restructuring plan. Delta, owning more than 49% of Aeroméxico, is willing to inject $85mn into the airline to avoid dilution.