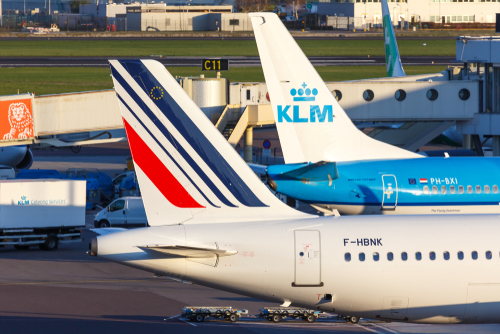 Air France-KLM has announced its plans to repay the rest of the cash owed to Netherlands and 75% of French aid that they received from the European Union (EU) bailouts during the pandemic, by the end of 2022. Such a move unshackles them from restrictions placed on bailout recipients, which bar them from making acquisitions. Bloomberg notes that this is indicative of a rebounding travel industry, with demand gradually recovering to pre-pandemic levels. CEO Ben Smith said, “We don’t want to be marginalized in Europe due to restrictions on dealmaking… The airline “is almost there with repayment to the Netherlands…It’s just a question of whether we are comfortable to close all these credit lines against any future change in the situation.”