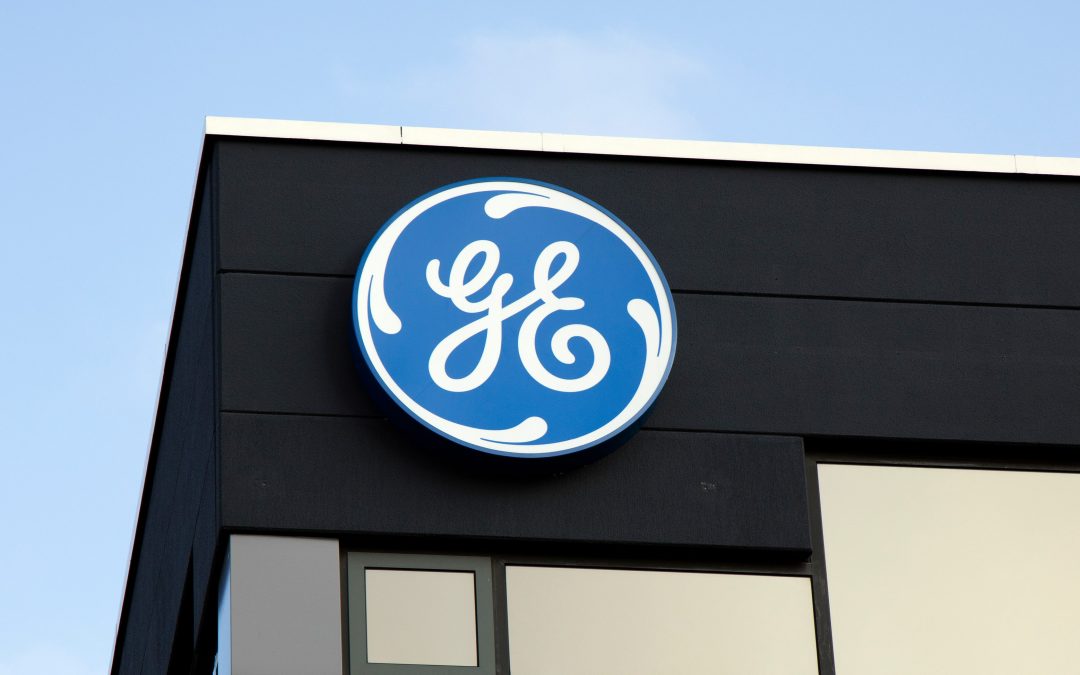 The world’s largest plane manufacturer Airbus on Thursday said that it would be upping production targets as it expects commercial aircraft markets to recover to pre-Covid levels between 2023 and 2025. In an update to suppliers, the plane maker said that the recovery would be led by the single-aisle segment, which is dominated by the Airbus 320 and the Boeing 737 max series. The company confirmed the present target of 45 A320 aircraft per month in 4Q2021, which is 10% higher from current levels. The company also set a guidance of 64 aircraft by 2Q2023 and of 70 by 1Q2024. The production targets for the A220 and A350 aircraft were set only marginally higher at ~6 in 2022 from the current 5.
Boeing is also set to increase its Max production to 42 planes per month by next year against its current target of 31. The aviation market is limping back to normalcy. During the current month, the company had reported that it would be expanding the capacity for its 737-800BCF, which has more that 180 orders and commitments driven by express and e-commerce markets and that it had received fresh orders for 14 737 Max jets from SMBC Aviation Capital and 5 787 Dreamliners from Lufthansa.
The improved guidance from Airbus will augur well for General Electric (GE), which manufactures the engines for commercial jets and is involved in the production of the LEAP-1A engine which propels the Airbus 320neo. The announcement led to a jump in the companies’ stocks – Airbus shares were up 9.2%, GE were up 7.1% and Boeing was up 3.9%. Airbus bonds did not react – its 2.375% 2040s were down 0.5 to trade at 112.67. GE’s 3.45% 2024s were up 0.15 at 108.08 while Boeing’s 1.95% 2024s were flat at 102.74.
For the full story, click here