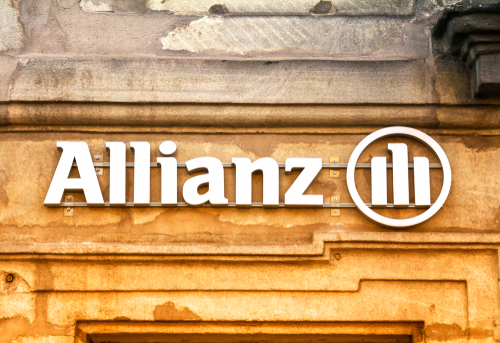 German insurer Allianz Group has agreed to sell a majority stake in its Russian business to Interholding LLC, the owner of Russian insurer Zetta Insurance. Post-transaction, Allianz will hold a minority stake of 49.9% in the combined entity subject to regulatory approvals. The deal is estimated to have a profit hit of about $430mn upon the reclassification of negative foreign exchange impact on shareholders’ equity. Allianz’s solvency and cash position won’t be impacted, it said. The company has been scaling back its Russian operations and the deal is aimed at ensuring continuity for clients and employees. Zetta Insurance is a sizeable insurer with more than 120 points of sales in Russia, with over 6.5k agents across 150 Russian cities.