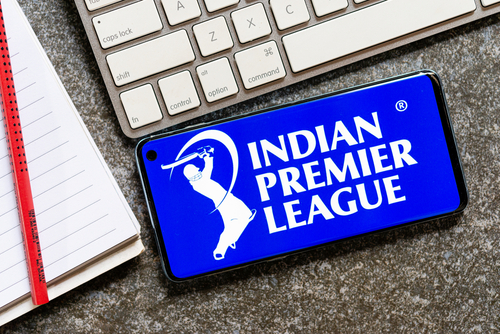 Amazon and Reliance are said to now battle regarding media telecast rights for the famous Indian Premier League (IPL). According to Reuters sources, both companies are expected to take on India units of Sony Group and Walt Disney Co for exclusive five-year TV and digital broadcast rights for IPL, at a cost that could run to a record INR 500bn ($6.7bn). Reliance is also in talks with investors, including foreigners, to raise up to $1.6bn for its broadcasting JV known as Viacom18. Currently, Disney’s Hotstar telecasts the two-month long IPL, and Amazon Prime which recently began live-streaming cricket matches, wants to win the IPL rights to expand the platform’s user base, as per sources.