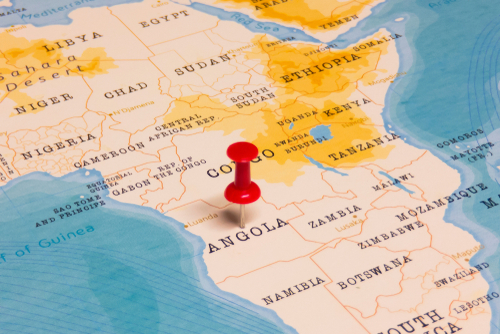 Angola plans to finance its budget with the windfall revenue gained due to crude oil prices surging, and will therefore not tap the offshore bond markets for the rest of 2022 after a $1.75bn issuance last week. The government had planned and approved to sell $2.8bn in offshore bonds in 2022 based on a crude oil price assumption of $59/bbl. However, the Russia-Ukraine war has caused crude oil prices to jump to current levels of $108/bbl, 83% higher than projected. Besides, global bond markets have seen borrowing costs for sovereign and corporate issuers push higher, driven by surging inflation and a hawkish Federal Reserve. Last week, on April 7, Angola raised $1.75bn via 8.75% dollar bonds due 2032. The new bonds, rated B-/B3/B- had a 2x bid-to-cover (Term of the Day, explained below).