APA and Brookfield Get Into a Bidding War to Buy AusNet 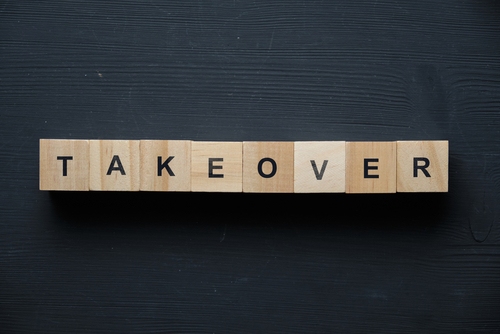 Aussie energy infrastructure company APA Group has made a non-binding offer to acquire regional peer AusNet Services for A$9.96bn ($7.23bn), soon after Canadian alternative asset manager Brookfield Asset Management’s A$9.57bn ($6.95bn) offer. APA said that the “superior proposal” is subject to confirmation from AusNet of granting due diligence access by next Tuesday, September 28, completion of a targeted due diligence review and entry into a satisfactory scheme implementation deed, among other things. APA further said that Singapore Power, which owns about a third of AusNet, and State Grid Corp of China, AusNet’s second largest shareholder, are aware of the offer.
IFR notes that a takeover could lead to an early call or step-up of AusNet’s AUD 3.125% bonds due 2080 callable in 2025. The early call at par or 500bp coupon step-up would be triggered by the change of control clause if the transaction goes through and if there is a two-notch downgrade of AusNet’s current senior ratings of A3/A-. While S&P said that a successful deal with Brookfield could result in “at least a one notch” downgrade of AusNet, Moody’s said that AusNet’s ratings are not immediately affected by the proposal. However Moody’s added that this could change if the deal has an impact on AusNet’s business strategy, management, financial policy and capital structure, as per IFR.
AusNet’s AUD 3.125% 2080s traded 0.74 points lower at 105.06. Brookfield’s 2.724% bonds due 2031 traded steady at 103.94.
For the full story, click here