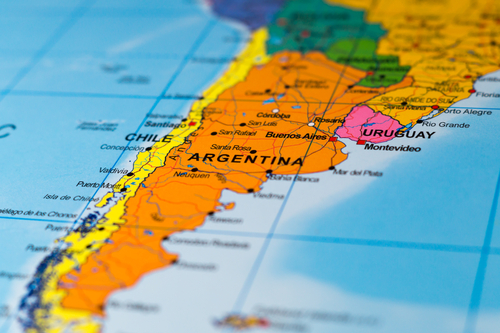 Argentina’s Economy Minister Sergio Massa said that the country has reached an agreement with the Paris Club regarding $2bn of its outstanding debts. This agreement would help Argentinian firms to access credit from European institutions, he said. As per a statement by the Economy Ministry, under the new deal’s terms, Argentina has reduced its interest rate and will repay the Paris Club in 13 semi-annual installments beginning December until September 2028. Bloomberg notes that Argentina will have to make average payments worth $170mn. The government will pay a stepped-up coupon starting at 3.9% for the first three payments, to an average of 4.5%. The deal is comes as a respite after several years of negotiations to restructure its outstanding debts.

Argentina’s dollar bonds were trading stable at over 25 cents on the dollar.