Argentina’s Midterm Elections Result in a Defeat for Peronists 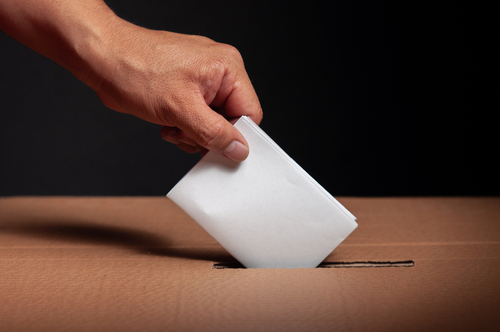 Argentina’s midterm elections resulted in a defeat for the ruling Peronists, losing its majority in Congress, after winning key races in the congressional primaries. The loss could trigger a shift to more moderate economic policies, whilst forcing President Alberto Fernandez to push through new legislation across the aisle, analysts said, with the president asking for cross-party cooperation. Conservatives are generally seen as more market friendly, according to South American investors. Alberto Ramos, head of economics for Latin America at Goldman Sachs said, “the market is likely to take a net positive view of the election results. Voters seem to have rejected the current policy mix and its results pointing to very high inflation coupled with declining economic and wage growth.”