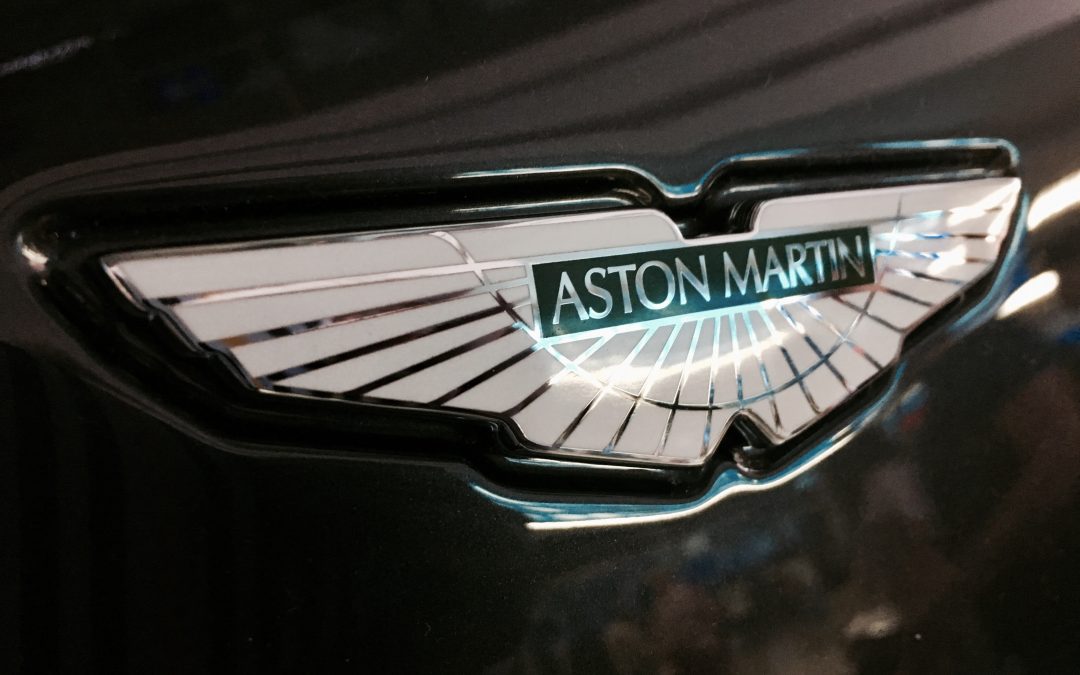 British sports carmaker Aston Martin saw revenues drop 38% with retail sales falling 32% YoY to 4,150 from 6136 vehicles and wholesale sales falling 42% YoY to 3,394 from 5,862 vehicles due to the impact of the pandemic and the company’s deliberate actions to reduce dealer stock levels. The topline of the company declined 38% to £612mn ($857mn) from £980mn ($1373mn) a year before. The adjusted EBITDA of the company was negative £70mn ($98mn) compared to positive £118.9mn ($166.6mn) a year before. The company also reported that it had suffered an operating loss of £323mn ($452.5mn) partly due to the £98mn ($137.3mn) impairment of capitalized R&D. While the annual results were dismal, these were in line with expectations of the new leadership team, which had strategized to clear excess cars held by dealerships at the cost of its own sales through its transformation plan called “Project Horizon” to mitigate the effect of the pandemic. Q4 earnings were better than the annual numbers with  revenue up 3% compared to Q3, though down 14% QoQ. The Q4 adjusted EBITDA was also positive at £47.5mn ($66.5mn).
The company is upbeat on future profits and has set a medium-term target of 10,000 vehicles wholesales with revenue of £2bn ($2.8bn) and an adjusted EBITDA of £500mn ($700mn) by 2024/25. It expects to achieve wholesales of 6,000 vehicles for 2021 and adjusted EBITDA margin in the mid teens. Tobias Moers, Chief Executive Officer said “Demand (for the first SUV – DBX) is strong and we have wholesaled 1,516 units with all dealers now having their demonstrator and floorplan models… The era defining Aston Martin Valkyrie is a priority this year and we are on track for deliveries to start in the second half.
Aston Martin’s 10.5% 2025 was down 0.81 to trade at 108.75 after the results.
For the full story, click here