Banks Request RBI to Increase Limit for Raising AT1 Offshore 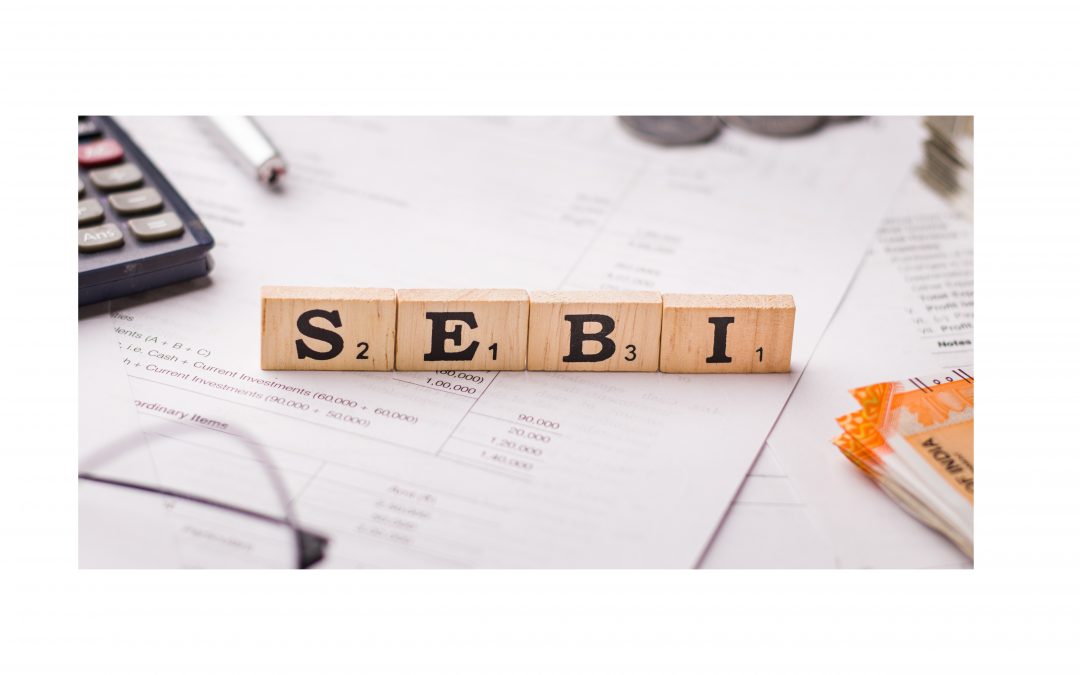 India’s domestic market has turned dry and inaccessible after the Securities and Exchange Board of India (SEBI) tightened valuation rules for Additional Tier 1 (AT1) category securities, which used to have a large subscription from mutual funds. AT1 or Perpetual Papers are quasi-debt instruments that have a higher risk of capital losses and are usually rated a few notches below the issuer’s corporate rating. Indian banks are now requesting RBI to increase the limit on overseas sale of these bonds to facilitate diversification of capital-raising resources. State Bank of India was the first to sell these bonds at 7.72% in the local market, with Axis Bank ($600mn 4.1% PerpNC5) and HDFC Bank ($1bn 3.7% PerpNC5) choosing the overseas market. Axis Bank would have paid in the range of 8.25-8.75% if they had raised this capital domestically, as per ET sources. Although banks are allowed to raise up to 49% of eligible AT1 capital in foreign currency, there is debate over what qualifies as eligible capital. Indian banks have thus sought clarity from the central bank on this and the regulation that states that AT1 capital can be admitted at a maximum of 1.5% of risk-weighted assets.