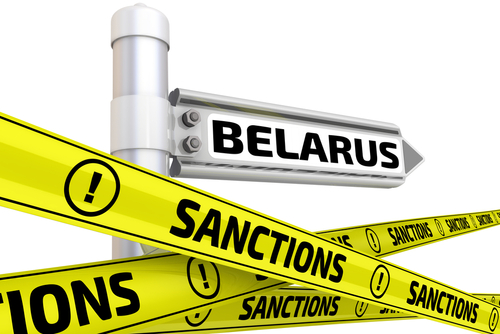 Dollar bonds of Belarus fell over 1 point across the board as the nation forced a Ryanair flight to land at Minsk. Bloomberg reports that risks of this decision include fresh sanctions with some EU member states calling for it. The flight was ordered to land at the capital after it transited its airspace with the country arresting a journalist on board who covered protests against President Alexander Lukashenko. The UN International Civil Aviation Organization (ICAO) said  “ICAO is strongly concerned by the apparent forced landing of a Ryanair flight and its passengers, which could be in contravention of the Chicago Convention”.