BOE Raises Rates for First Time in a Decade 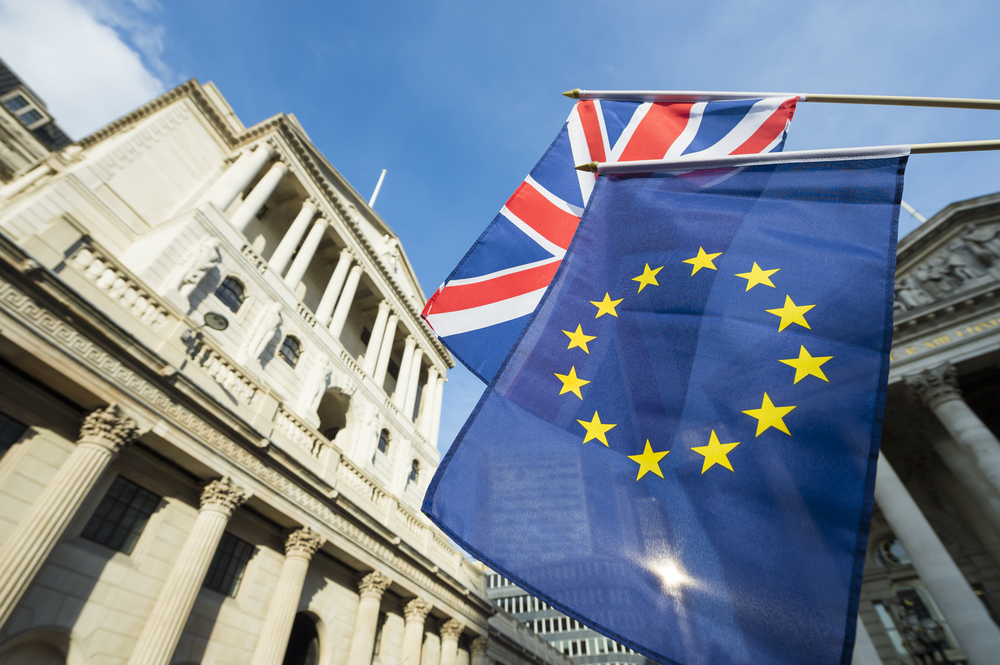 Bank of England (“BOE”) policy makers raised interest rates in the U.K. for the first time in a decade last Thursday, voting to increase the benchmark rate to 0.5% from 0.25%. In support of this, the central bank notes that it expects inflation to have peaked at 3.2% in October, and will be at 3% for the 2017. Although projected to increase rates only “very gradual(ly)” over the next 3 years, BOE’s move to start hiking rates is in line with the U.S. Fed’s monetary policyand to some extent that of the European Central Bank.

Despite this, minutes of the Monetary Policy Committee meeting pointed to worries of the weak U.K. economy as Brexit nears. Governor Mark Carney, who led the votes to increase rates, expressed that the U.K. exit from the European Union is already seen to have an impact on supply and growth, and that the BOE may not be able to cut interest rates further if this impact turns out to be worse than policymakers currently expect.