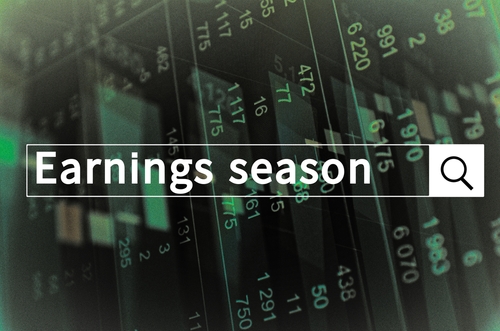 Tesla reported record results with revenues up 65% YoY during Q4 to $17.7bn. Automotive revenues totaled $15.97bn while energy generation and storage revenue was $688mn and services/other contributing the remainder. Total vehicle production in Q4 was at 305,840, up 70% YoY with deliveries rising 71% to 308,650. Net income stood at $2.3bn, up 760% with an improvement in Q4 gross margins to 27.4% from 26.6% in Q3. Elon Musk said, “We will not be introducing new vehicle models this year. We will still be parts constrained”, after highlighting chip shortages as the primary reason. Tesla’s free cash flows stood at $2.8bn, up 49% YoY and cash balances were at $17.6bn. It added that total debt excluding vehicle and energy product financing fell to $1.4bn at end-2021 from at $6.3bn at end-2020.