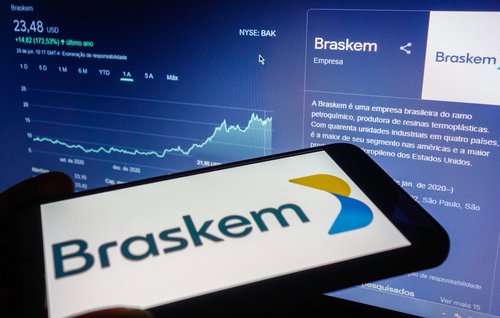 Brazilian petrochemical company Braskem filed for a share offering on Friday where Petrobras and Novonor (formerly Odebrecht) will sell their stakes in the company. The share offering, filed with the Securities and Exchange Commission (SEC), consists of two installments, one in Brazil and one in the United States. Petrobras and Novonor will sell 154.9mn class A preferred shares, totaling around $1.45bn, as per Friday’s closing price. The shares may be represented by American depositary shares. This comes after Petrobras announced it was expecting to sell 100% of its stake by February. Currently, Petrobras has a 36.1% stake in Braskem, while Novonor has a 38.3% stake.