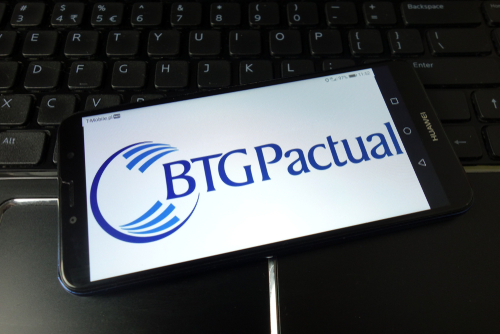 Brazilian investment bank BTG Pactual (BTG) purchased 57.9% of Brazilian telecom Oi’s fiber optic unit InfraCo for $2.46bn, after winning Wednesday’s auction streamed by the Rio de Janeiro court overseeing Oi’s judicial recovery process. Through the BTG Pactual Real Savings and Equities fund and BTG’s GlobeNet fiber cable subsidiary, LatAm’s largest investment bank took the lead in the process when Oi accepted its binding offer in April, giving it the right to match the highest bid at the auction. “They came out with a solution for a peculiar asset [GlobeNet], in which they were losing money, but which is still worth a lot,” an executive from a telecom company who asked to remain anonymous told BNamericas.

US fund Digital Bridge (former Digital Colony), owner of Brazil’s telecom infra company Highline, had made a proposal for Oi’s assets prior to the BTG Pactual binding offer. However, the fund did not propose a bid during the auction and no other offers were on the table. BTG plans to complete the payment for InfraCo in three instalments, with the first instalment of $624.8mn to be completed upon the closing of the deal.