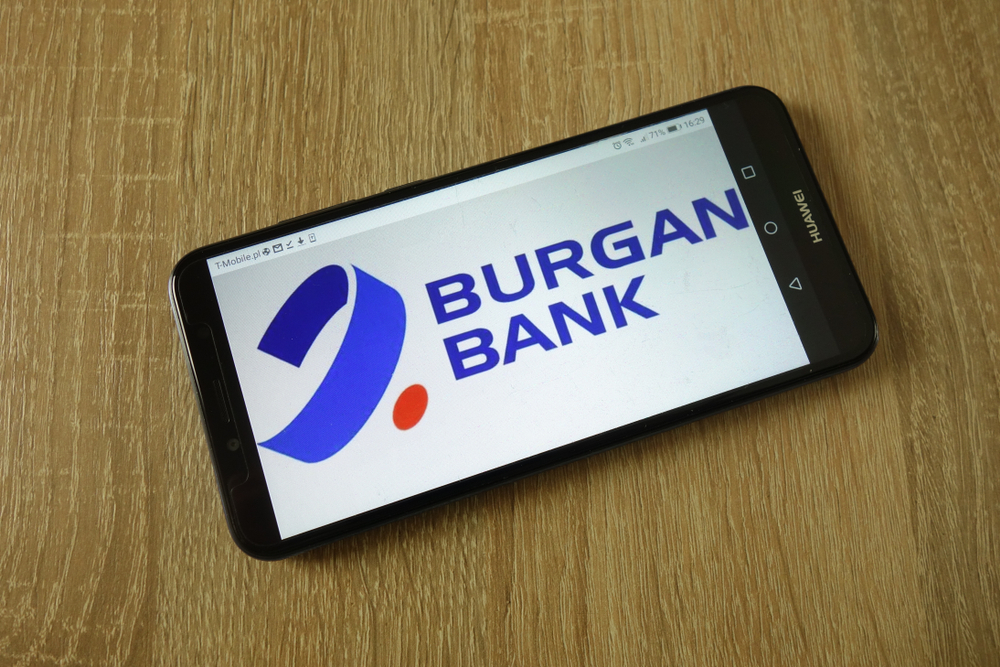 Kuwait’s Burgan Bank’s long-term bank deposit ratings have been downgraded to Baa1 from A3 by Moody’s following the downgrade to Ba2 from Ba1 of Burgan’s parent, Kuwait Projects Company (KIPCO) on August 19. KIPCO’s downgrade will directly have a bearing on the parent’s ability to provide extraordinary support to the bank in case of need, given that KIPCO is Burgan’s majority shareholder with a ~63% stake,. The summary of the rating actions on Kuwait’s second largest conventional bank by assets is as follows:

The rating agency acknowledged the government support to the bank and said, “Burgan’s Baa1 long-term deposit rating continues to benefit from four notches of government support rating uplift from its ba2 Adjusted BCA, reflecting Moody’s assessment of a very high probability of support from the Government of Kuwait (A1 stable), in case of need.”  According to Moody’s the bank “has comfortable liquidity with a liquidity coverage ratio (LCR) of 133%, an improving pre-provision income in the first half 2021 from the prior year’s weaker performance, which supports solid bottom-line profitability (4.3% increase year-on-year) and strongly provisioned (193% coverage) nonperforming loans (NPLs).” However, the bank’s relatively high credit concentration and related-party exposures pose significant credit risks. The bank’s common equity Tier 1 (CET1) ratio of 10.4% and a capital adequacy ratio (CAR) of 16.5% in June 2021 is considered adequate.