CapitaLand Bondholders Not Happy with Reorganization 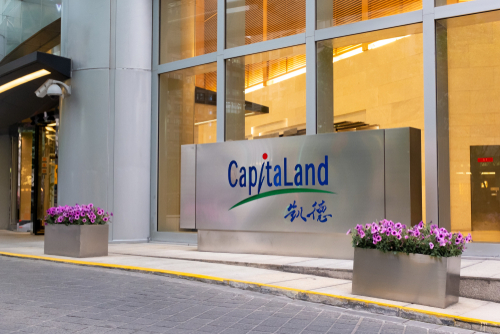 While shareholders of CapitaLand cheered its proposed reorganization plans announced on March 22, its bondholders are not happy. As per the plan, a new listed entity called CapitaLand Investment Management (CLIM) will be created that will hold its stakes in REITs, funds, lodging businesses and a portfolio of income-generating properties, with a total AUM of S$115bn ($85bn). Meanwhile, its capital-intensive development business will remain with CapitaLand that will be taken private. While its stock has risen ~14% since the announcement, its bonds are trading weaker – its SGD 3.65% Perps have fallen ~1.5 points to 100.87 and its SGD 2.9% 2032s have fallen 0.9 points to 99.32. IFR reported a banker saying, “The bondholders are not happy because they become structurally subordinated, they will hold bonds of a non-listed private company, and there’ll be less disclosure due to the non-listed status.” OCBC said in a credit note, “Holdco-Opco subordination risk deepens as CAPL (CapitaLand) will be one step further removed from the operating assets of CLIM.” Further, once it is taken private, there will be fewer regulatory disclosure requirements on the company. IFR added that another factor that irked bondholders was the company’s proposal to buyback its convertible bonds without a mention of its plans towards its senior and perpetual bondholders. A buyback of its convertible bonds is required to delist its stock. The OCBC report further stated that bondholders do not have any covenants to protect them from such a reorganization. CapitaLand is not rated by any of the three major rating agencies.