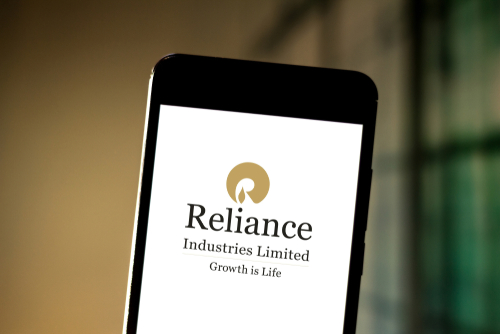 China National Chemical Corp’s (ChemChina) unit China National Bluestar Group has agreed to sell Norway-based solar panel producer REC Solar Holdings to a unit of India’s Reliance Industries for an enterprise value of $771mn. In a statement made by Reliance on Sunday, Reliance New Energy Solar will be acquiring REC Solar as part of “Reliance’s “new energy vision to become a global scale PV manufacturing player with industry leading HJT cell technology.” Reliance chairman Mukesh Ambani, the richest man in Asia as per Forbes, added that the acquisition will help the company achieve its goal of “enabling 100 gigawatt clean and green energy before the end of this decade”. Reliance plans to use REC’s technology in its fully integrated facility in the Indian city of Jamnagar, starting with a capacity of 4GW and later ramping up to 10GW per annum.