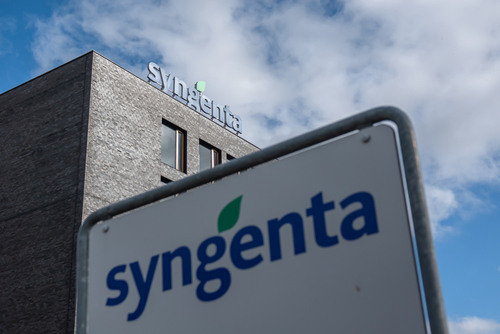 ChemChina-owned Syngenta Group has begun the process of potentially listing on Shanghai Stock Exchange’s Star Market. Syngenta was acquired by ChemChina in a record-breaking $43bn acquisition in 2016, and remains the largest acquisition of a foreign company by a Chinese firm. Earlier in April, ChemChina merged with Sinochem to form the world’s largest industrial chemicals firm. The IPO will be jointly advised by banks CICC, BOC International and Citic Securities subject to further regulatory approval. Syngenta is a Swiss agrichemicals giant which has made strong headways in biotechnological advancements, being the first to fully develop a genetically modified cereal for human consumption.