China Issues Euro Bonds for the First Time in 15 Years 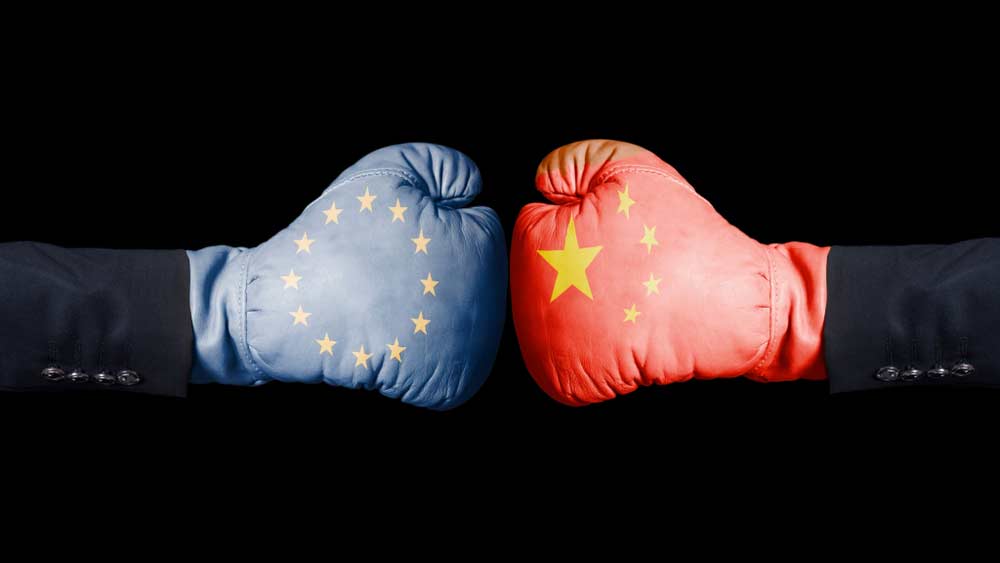 China sold bonds denominated in euros for the first time in 15 years, in a bid to lessen its reliance on US dollar funding. The 3-part debt deal, €2 billion in 7-years at a yield of 0.197%, €1 billion in 12-years yielding 0.618% and €1 billion in 20-years yielding 1.078%, for a total of €4 billion, met with strong demand. Investors, including emerging market funds as well as European continental pension and insurance firms, placed orders totaling nearly €20 billion, allowing pricing on the transaction to be tightened from initial guidance. The China Ministry of Finance’s last euro-denominated sale of bonds was in 2004 for €1 billion.

For the past decade, the China sovereign, its banks and companies have primarily issued international bonds in US dollars to target the largest pool of investor liquidity in the global markets. The only foreign current bonds issued by the China Ministry of Finance in the last 2 years was denominated in US dollars, $2 billion in 2017 and $3 billion in 2018. These came after the sovereign’s 13-year hiatus from the international debt capital markets.

Chinese banks and companies have sold $180 billion worth of dollar-denominated debt in 2019 year-to-date, as compared to €7.7 billion worth of euro-denominated debt. The sovereign’s issue set a new benchmark for Chinese issuers in the euro market. This could encourage Chinese companies to follow suit, thus reducing their heavy reliance on dollar borrowing and allaying fears that in the midst of the 16-month long US-China trade war, US investors might in the future be pressured to avoid Chinese bonds.