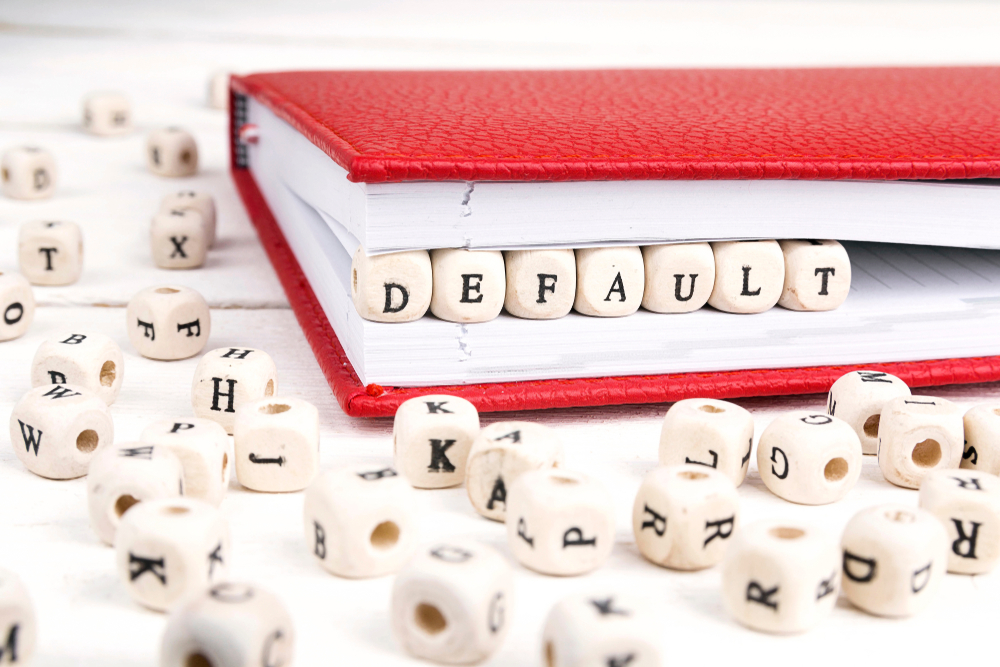 China Minsheng Investment Group Corp (CMIG) reported that cross-default clauses have been triggered on its dollar bonds worth a total of US$800 million. These include US$300 million of debt that carries a standby letter of credit from China Construction Bank Corp (CCB), where China Construction pledges to repay if the borrower is unable to. According to CMIG’s bond document, the SBLC may be drawn down under an event of default, which includes cross-default.

About $7.3 billion of outstanding Chinese dollar bonds are backed by these letters of credit. Despite this default by one of the country’s best know private conglomerates, investor confidence that banks will honour such SBLCs is thus far unshaken. While CMIG’s dollar bonds due in August, which are not backed by a letter of credit, traded at around 58 cents on the dollar, bonds with CCB’s backing due 2020 were indicated at about 99 cents on the dollar. However, the logistics of payments by the issuer of letters of credit has yet to be tested in the bond market and the SBLC enforcement process might prove to be onerous and protracted. In May 2018, 2 Chinese issuers defaulted on dollar notes that had keepwell provisions, a commitment to maintain an issuer’s solvency but stopping short of a payment guarantee from the parent, but their cases have yet to be resolved.