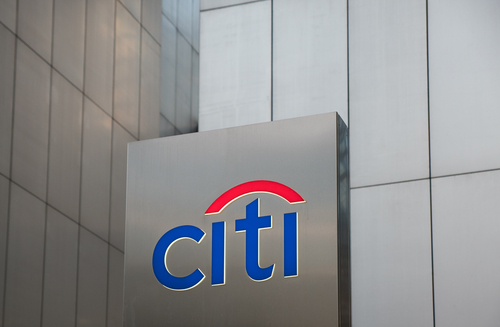 Citigroup won its appeal in a US court that ruled in favor of the bank to recover ~$500mn of its funds that it erroneously wired to Revlon’s lenders. The court said that the lenders were not entitled to the repayment, and were on notice that the fund transfer was a mistake. On 11 August 2020, Citigroup, which was Revlon’s loan agent, mistakenly prepaid an $894mn loan for Revlon. The repayment was not due until 2023. While ~$400mn was returned by a few lenders, 10 asset managers including Brigade Capital Management, HPS Investment Partners and Symphony Asset Management refused to return the funds stating that Revlon had defaulted on its loan and thus the transferred amount was due to them. This had prompted Citi to file the case. Last month, Citi sued Revlon after failing to clawback the amount. Analysts highlight that the court’s decision is a great win for the bank, but also a surprise decision.