Close to 10 billion of China Offshore Bonds Due in 2020, Prompting Fears of Record Bond Defaults 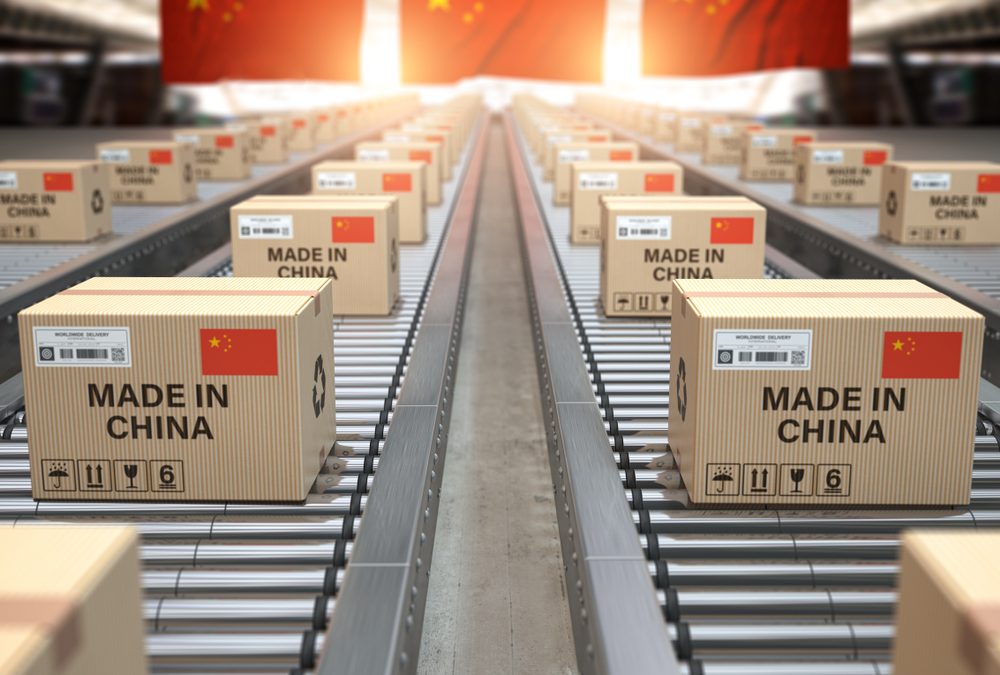 A record amount of China offshore bond defaults could hit the markets next year as close to US$10 billion in dollar debt from the country matures. US$8.6 billion of offshore dollar bonds will come due in 2020, that were issued by now-stressed borrowers, which are currently trading at at least 15% yields.

In other words, nearly 40% of total outstanding corporate dollar bonds from China’s most troubled companies is due next year, setting the stage for an increase in distressed debt and bond defaults. These are from issuers whom fund managers believe lack strong fundamentals and do not have the cash flows to support their borrowings, but were able to take advantage of the unusually low interest rates in 2017 to access the offshore bond market. Defaults by such borrowers could lead to funds selling out of their high-yield debt, driving up yields and making it harder for these Chinese corporates to refinance, creating a snowball effect.

Already, fund managers have started cutting their holdings at riskier companies, with Asian high-yield credit funds which traditionally are dominated by Chinese issuers seeing a near 3% outflow from their assets under management in August. This is despite Asia investment-grade funds having close to 1% inflows over the same period. Secondary market prices have also sold off largely since the early part of 2019.