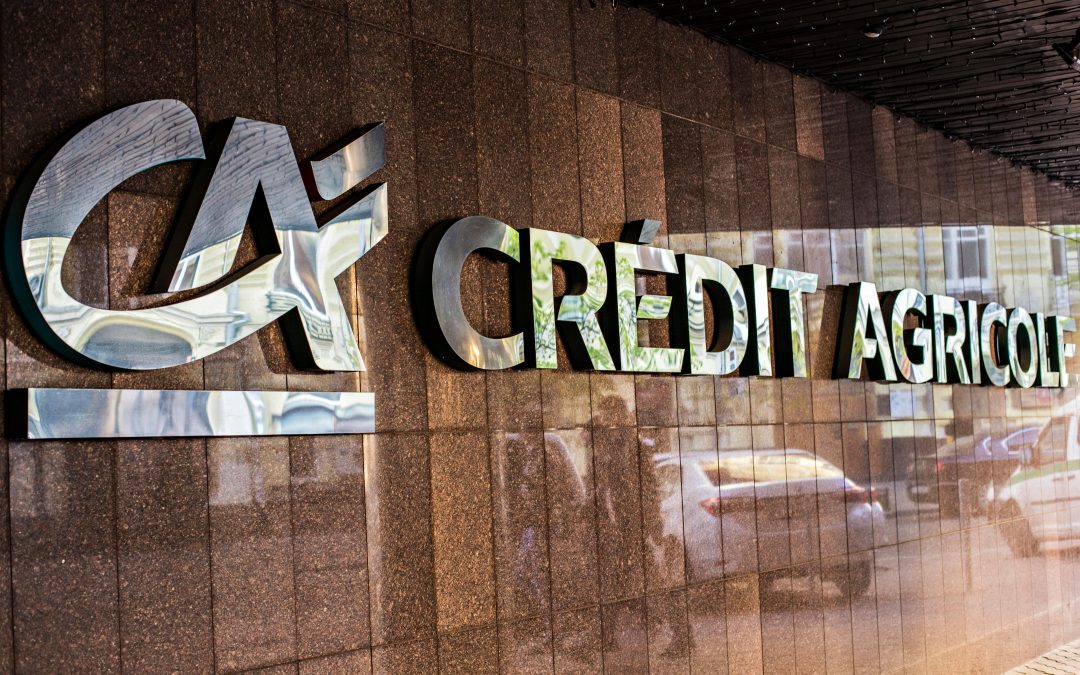 France’s second largest bank’s Italian business, Credit Agricole Italia (CAI) received majority support for its $1bn acquisition of rival Creval after upping its offer. The acquisition will further strengthen the French bank’s presence in Italy. CAI raised its bid from the initial €10.50/share to first €12.20/share and then to €12.50/share, which lured investors holding a further 27.2% of Creval. The new bid is still lower than the range of €12.95-22.70/share set by Creval’s board based on its advisors Mediobanca and BofA Securities but is the highest price available. The buyout offer is conditional on acceptance by a minimum of 66.67% of the stakeholders that can be lowered to 50% plus one share. The buyout bid has now been extended to Friday from Wednesday. Credit Agricole had ventured into Italy in 2007 and the buyout of Creval would help it double its market share in Italy’s wealthiest areas.
Credit Agricole’s 7.375% 2023s and 2.811% 2041s were up 0.34 and 1.07 points to trade at 117.22 and 91.81 respectively.